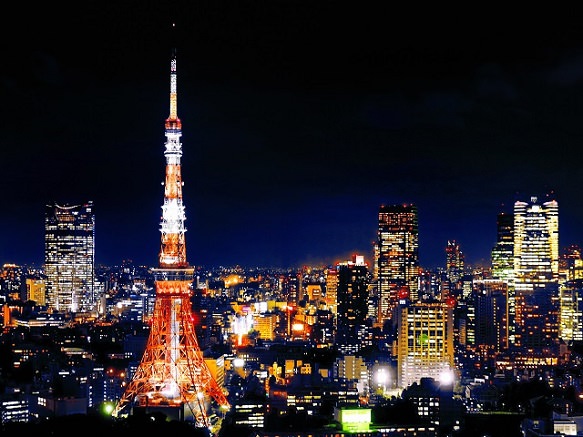 Tokyo Tower stands at an impressive 333 meters high (1,092 Feet) as one of Japan's most prominent landmarks. Located in Minato, Tokyo Tower was the tallest structure in Japan from when it was built in 1958 until 2012, being overtaken by the recently completed Tokyo Sky Tree. Visitors can take an elevator or climb up 600 steps to the main observatory to view the city from a staggering 150 meters (492 Feet). The main observatory has a small souvenir area, as well as a panoramic design so guests can enjoy full view of the Tokyo skyline. The main observatory also has a special glass floor to stand over at a height of 145 meters (475 Feet) for those looking to take an extra memorable vacation photo. If you're willing to go even higher, there is the top deck at the 250 meter mark (820 Feet) that was recently renovated for an incredible, full-view of the Tokyo skyline. 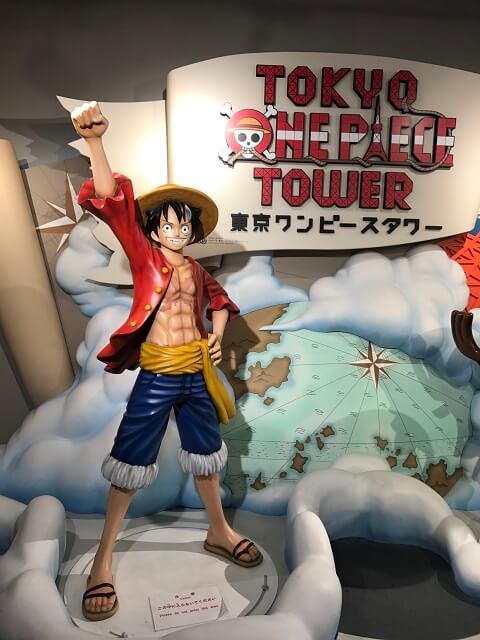 In case you can't handle heights, Tokyo Tower also offers other great activities, including the Tokyo One Piece Tower section dedicated to the hit manga One Piece. Tokyo One Piece Tower offers a variety of themed games and attractions based featuring the Straw Hat Crew from One Piece. Win prizes, take photos, and enjoy never-before-seen artworks on display exclusively at the tower. There's also the Tokyo Tower Aquarium for those who aren't as into anime or manga.

At the base of the Tower is Foot Town, filled with shops and restaurants selling exclusive Tokyo Tower goods. It won't be a surprise if you find your favorite Anime character featured on the goods at Tokyo Tower, so be sure to explore Foot Town before you head out. The Foot Town also has some great cafes and dessert shops to snack on after seeing the view from the tower's apex. 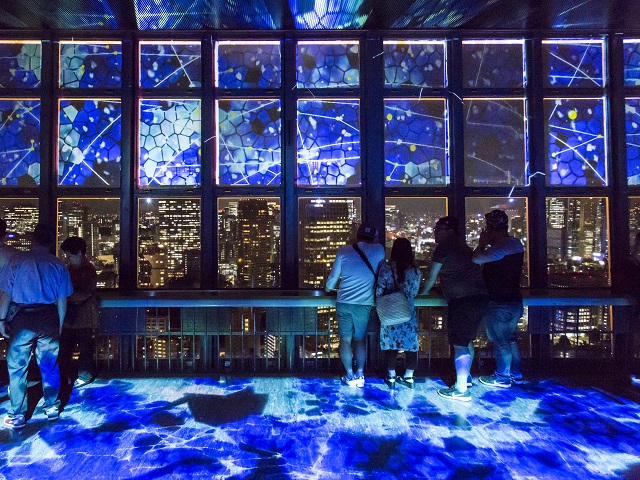 While visiting the tower for the views are an enjoyable way to spend your time in Tokyo, Tokyo Tower also has special illumination shows depending on the seasons. The tower lights in a warmer orange color during the winter and cool whites and light orange during the summer. There is also a special illumination called the diamond veil, which resembles a rainbow with seven colors that sparkle like a diamond. The Christmas illumination is one of the best at the end of the year, but the Valentines and St. Patrick's day lights are also worth checking out.

If you want to get a bird's eye view of the city, ask your travel agent about adding Tokyo Tower to your vacation package with Japan Deluxe Tours. Don't forget about our affordable deals and travel discounts for private and Tokyo Tours to enjoy the tower and the rest of the sights in Japan's capital! 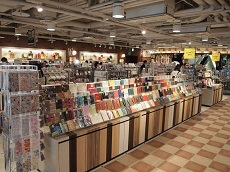 Unique department store started as a Do It Yourself Store 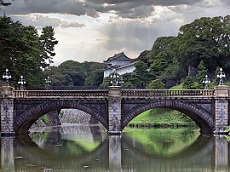