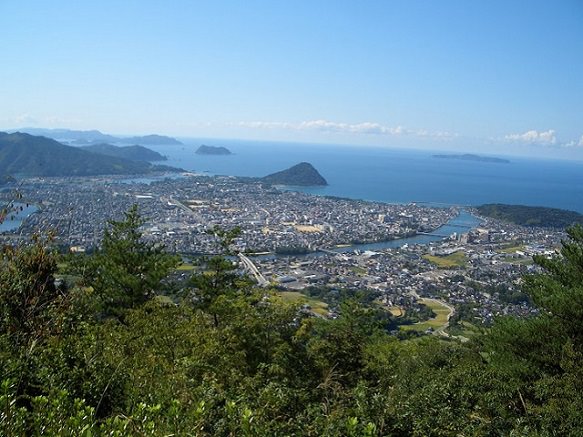 Located in the middle of Yamaguchi along the coast of the Sea of Japan is Hagi, a former castle town. It is off the major transport ways, along the tranquil Sea of Japan coast in Yamaguchi Prefecture. It used to be the capital of the Mori Clan, one of the most powerful clans during the feudal age. Mori lords governed present Yamaguchi (then known as Choshu) for more than 250 years and played a central role in bringing about the Meiji Restoration in the second half of the 19th century.

Hagi Castle (萩城, Hagijō) was built in 1604 and served the next two and a half centuries as the seat of the Mori Clan. After the end of the feudal era in the second half of the 19th century, the castle was destroyed, and only its moats and walls survive today.The castle ruins are located in the pleasant Shizuki Park at the northwestern tip of the city.

Hagi is best known for its nicely preserved former castle town and local Hagiyaki pottery, which ranks among Japan's finest. The color of Hagiyaki Pottery changes over time with use, as tea residuals enter the miniscule openings on its surface. This characteristic is highly appreciated by tea enthusiasts and was highly prized as tea wares for tea ceremony. There are several museums that display these Hagiyaki pottery and stores that sell these for those tea lovers.

The town has been fortunate to have avoided major disasters since the Edo Period (1603-1867), thereby maintaining an appearance generally in accordance to town plans from centuries ago. Several beautiful old samurai and merchant residences survive and are open to public.

Take a stroll through this well preserved city through a private/custom Japan tour arranged through Japan Deluxe Tours. 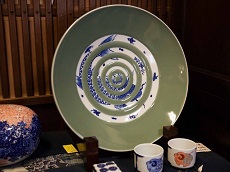 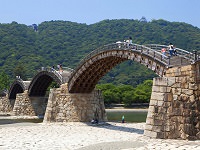