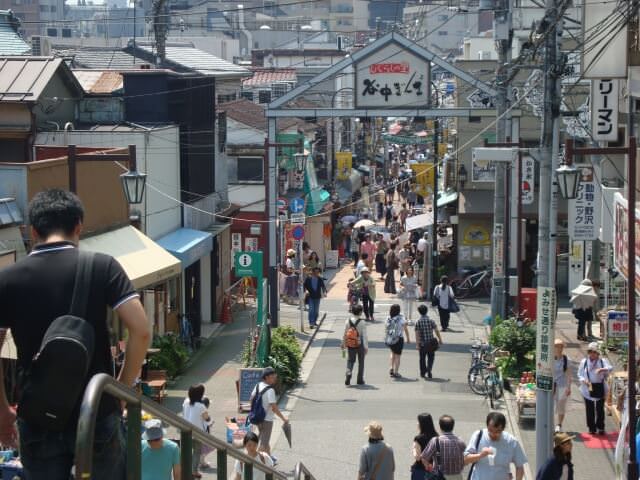 Yanesen is a district in Tokyo made up of three neighborhoods, Yanaka, Nezu, and Sendagi which are collectively called Ya-Ne-Sen. The neighborhood has many historical structures in the style of Edo-period Tokyo. Yanesen is a popular choice for tourists or anyone looking for a more traditional feel of Japan, without heading to Kyoto. The area is filled with many temples and shrines, including restaurants, museums, gift stores, and ryokans. The neighborhood also has a large cat population. 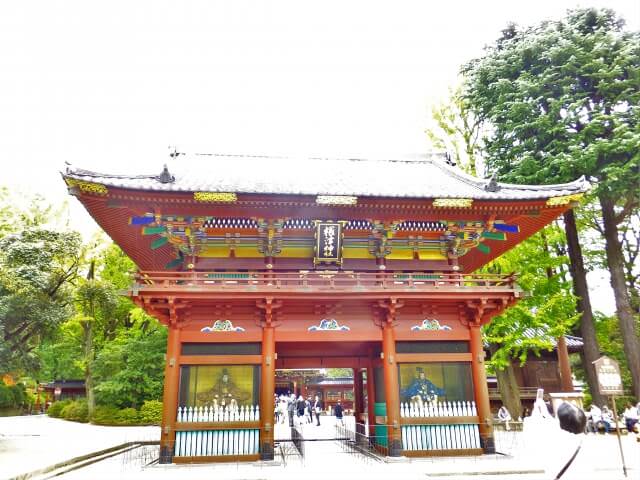 Located in Nezu, the Nezu Shrine is one of Japan's oldest and most scenic shrines. Popular during the April month for the Bukyo Azalea Festival, over an acre and a half of azaleas blom in pink and white around the shrine. This festival attracts thousands to the shrine every year boasting over 3,000 types of plants. There is also a chain of torii gates at Nezu Shrine, similar to the gates of Fushimi-Inari 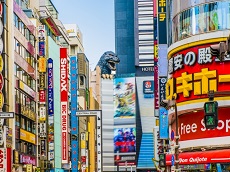