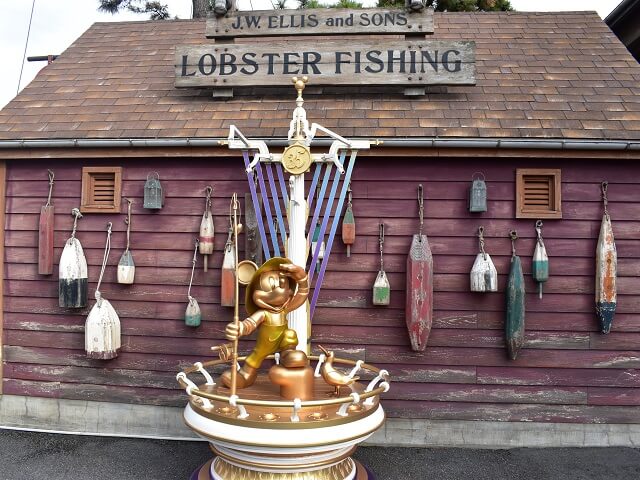 2020's is right around the corner and we hope you're excited. 2019 has been a trip, including the first price hike in Nara in 28 years and a snappy new Pikachu Pokemon Movie, it's hard to remember our favorite moment. While 2019 was grand, there are big things expected to come in 2020, including the Tokyo Olympics, a bunch of cool Pokemon events, and even a movie for one of our favorite historical anime. Japan Deluxe Tour is also pleased to announce new Spring Tours and Snow Monkey Packages for the new year. With so much to look forward to with Japan 2020, Japan Deluxe Tours is here to make that last minute 2020 Japan trip even better with our latest promotional offer. 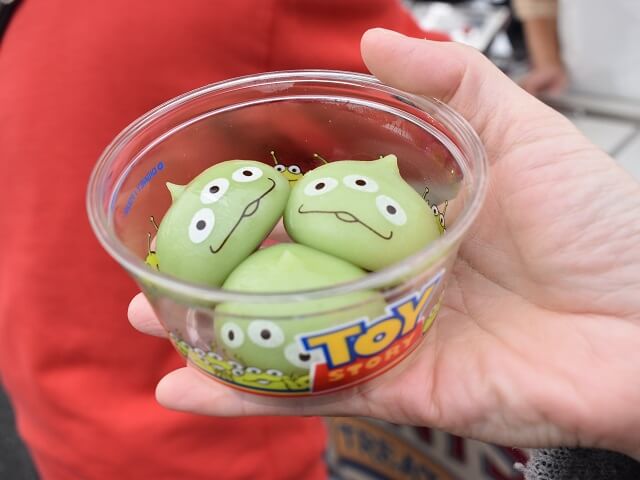 For those who are looking to sit back at the park with a drink or enjoy a few more thrilling rides, Tokyo DisneySea is the way to go. Tailored to an older crowd of guests, Tokyo DisneySea is one of the few Disney parks to serve alcohol in addition to unique Disney-themed snacks. If Disneyland in Anaheim, CA has California Adventure, then Disneyland Tokyo has DisneySea. A great escape for couples and the most die-hard of Disney fans, DisneySea is a great way to experience another side of Disney while on vacation.