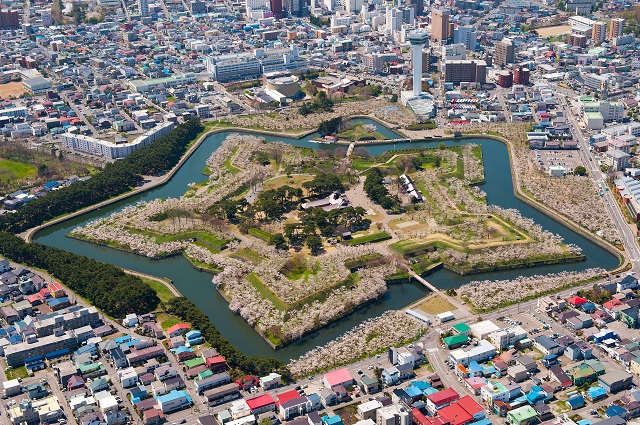 Hakodate Goryokaku is a star-shaped fort with five bastions, built according to the French-style after Japan opened it's ports at the end of the Edo Period. The fort is intended to strengthen Japan's defenses against foreign countries and the arrival of foreign ships.
The fort was captured by the forces of the former Edo Shogunate during the Boshin War in 1868, and was the stage of the Battle of Hakodate, the final battle of that war. In May 1869, the army of the former Edo Shogunate was defeated by the forces supporting the Meiji Restoration, bringing an end to the war which had divided Japan. 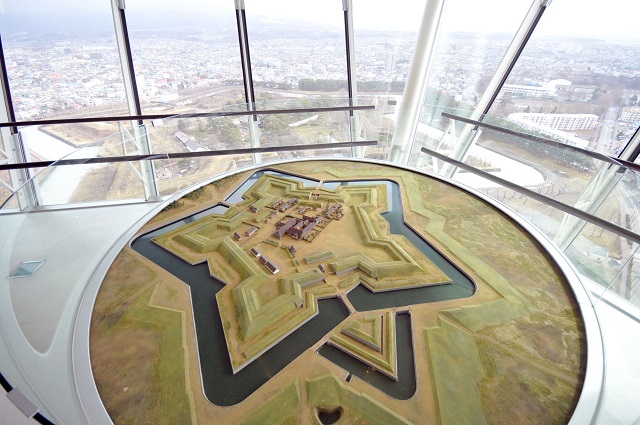 The original site included the Hakodate Magistrate's Office, but only the base's arsenal and well remain standing. In recent years, there was work done on the restoration of the Hakodate Magistrate's Office, with completion expected in a few years.
Although the base doesn't see as much action as it first did when built, the Goryokaku is still a popular landmark to spot when enjoying the scenic views of Hokkaido. Depending on the season, the scenery changes to a paradise of white, fluffy snow in the winter to a stunning collection of red and orange shades in the autumn. The fort is also a great place to see cherry blossoms from afar, as the base is surrounded by lovely hues of pink and white. The aerial view at night is also quite breathtaking, with the city lights forming a star-shape around the base. 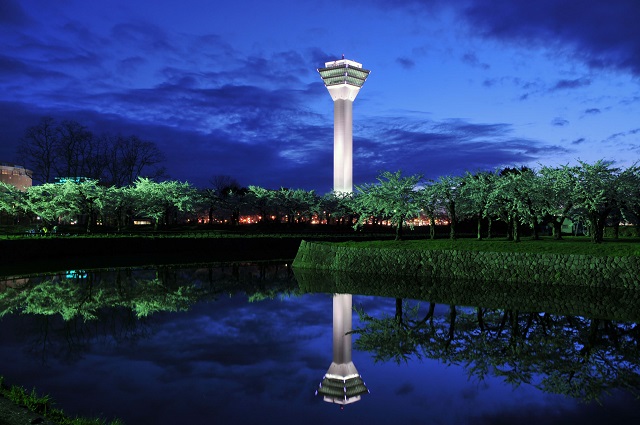 Join us as we view the magnificent Goryokaku fort with the comfort of a tour guide leading the way on our line of Hokkaido Japan Tours available May through December! You can also choose to customize a private tour through Hokkaido to explore this incredible star-shaped fort! 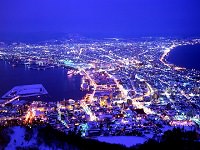 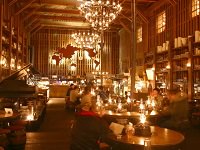 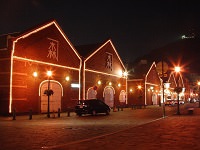