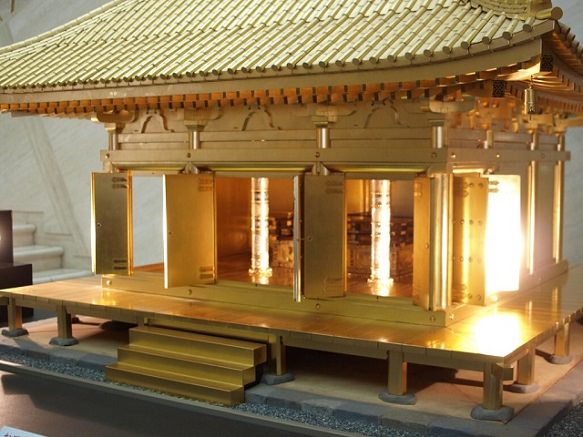 Hiraizumi in the southwestern part of Iwate Prefecture is a town extending up the Hiraizumi Hill on the west bank of the Kitakami-gawa River, that has prospered for almost 100 years from the 11th to 12th centuries as the center of the Tohoku region (the northeastern region). Over 3,000 national treasures and historical sites still remain, telling of the Fujiwara Clan that reigned over the area in the zenith of its prosperity. Hiraizumi was the man chosen to take the seat of the "Northern branch" of this Fujiwara Clan. The splendid culture that appeared during the reign of the Fujiwaras lasted for three generations and has been preserved in the area to this day. The city steadily grew in cultural sophistication and political power, so that it even came to rival Kyoto, the national capital. Many historical sites and buildings still remain around Hiraizumi, including the site of the Muryoko-in Temple, modeled after Byodo-in Temple in Uji, Kyoto, and the Takadachi-gikei-do Temple, which houses a wooden statue of the tragic samurai warrior Minamoto-no Yoshitsune.

In 1189, however, Hiraizumi was razed by Minamoto Yoritomo, the man who would soon after become Japan's first shogun. Yoritomo was looking for his brother and rival Yoshitsune, who was being given refuge by the local Fujiwara leader. The city never recovered its former prominence, but it still features some of the Tohoku Region's most precious historic and cultural properties. 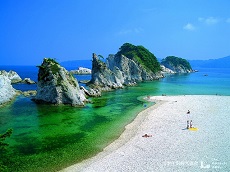 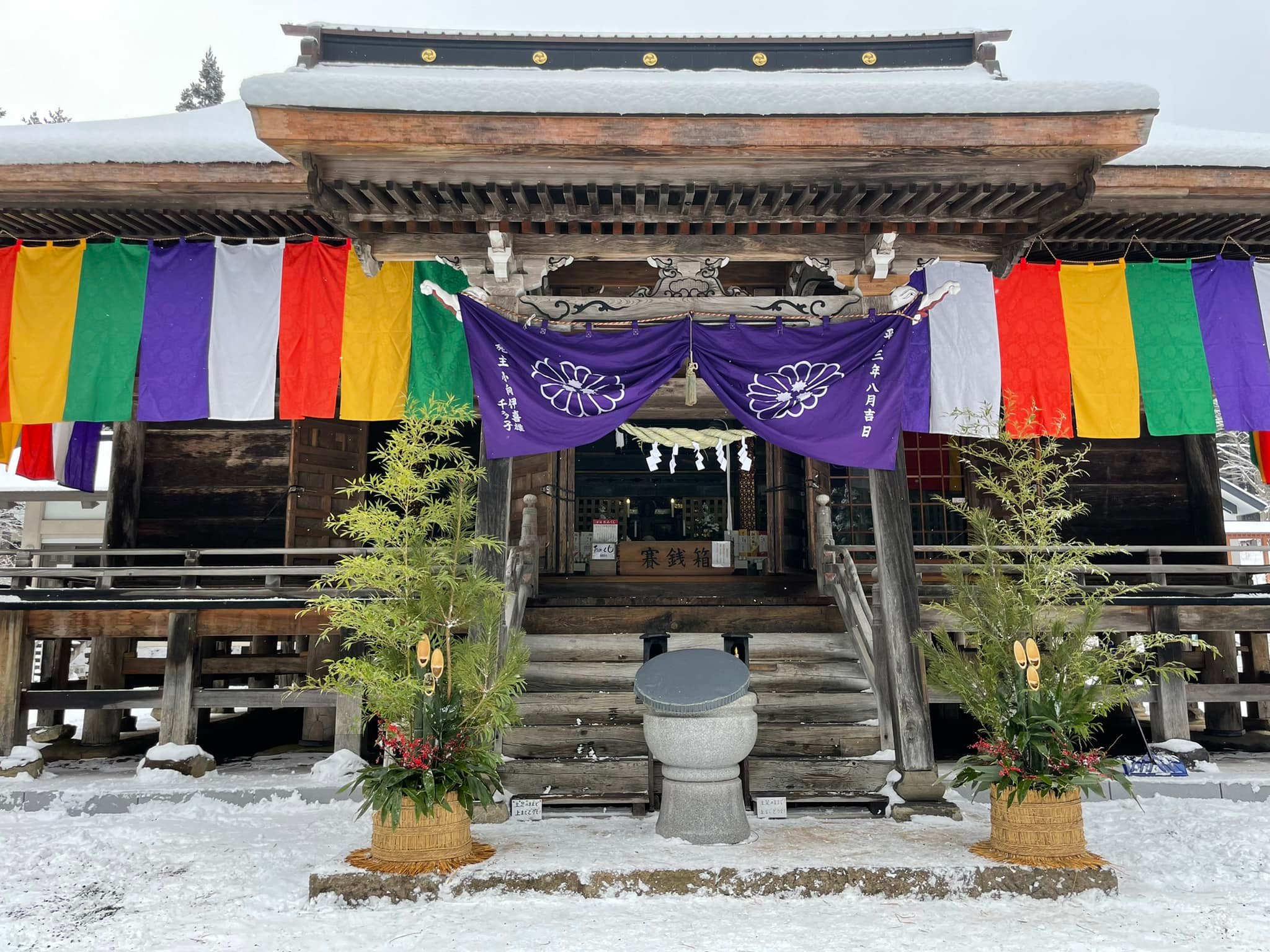 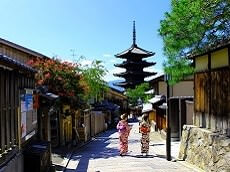