Miyagi Sendai - The largest city in the Tohoku Region 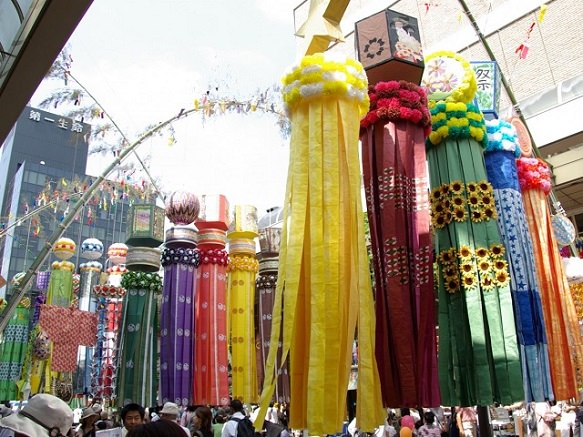 With roughly one million populations, Sendai is by far the largest city in the Tohoku Region. The modern city of Sendai was founded around the year 1600 by Date Masamune, one of feudal Japan's most powerful lords. Many of Sendai's tourist attractions are related to Masamune and his family such as Aoba castle. Aoba castle was built 100 meters above the town and Masamune chose to locate his fortifications here to defend the castle. Explore the ruins of Aoba Castle or rest and relax in the neighborhood of Mt. Aoba-yama, which has been transformed into a gracious public park with nice view over the city. Today, Sendai is known as "The City of Trees” with numbers of trees in the city. A local market, with many smaller stores lining the side streets, make for a delightful shopping excursion. After shopping, relax and dine at your choice of 4,000 fancy restaurants, all clustered around Sendai Station. 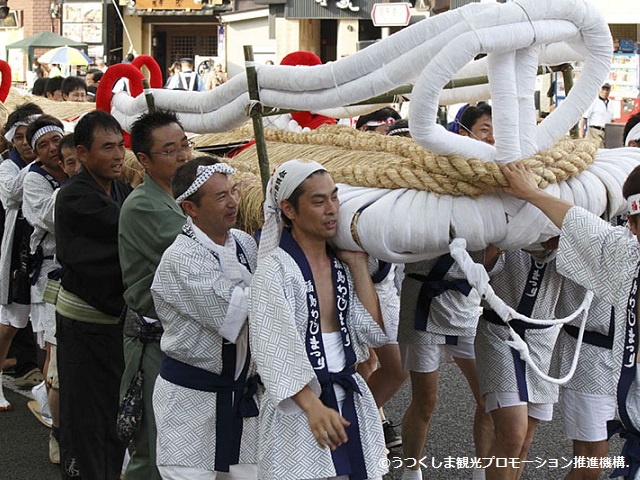