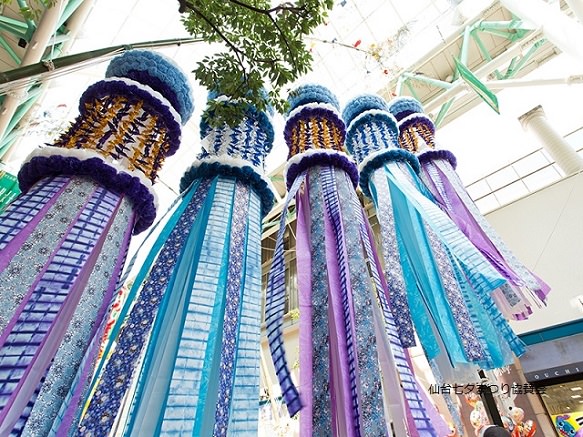 The Tanabata-matsuri Festival, held every summer in Sendai, is considered one of the four greatest festivals in the Tohoku region. Tanabata, also known as the "star festival", takes place on the 7th day of the 7th month of the year, when, according to a Chinese legend, the two stars Altair and Vega, which are usually separated from each other by the milky way, are able to meet. Because the 7th month of the year roughly coincides with August rather than July according to the formerly used lunar calendar, Tanabata is still celebrated on August 7th in some regions of Japan including Sendai, while it is celebrated on July 7th in other regions.

Write Your Wishes On a Piece Of Paper 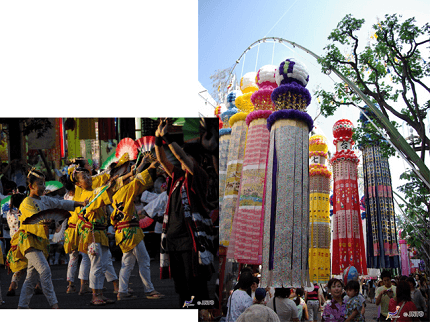 One popular Tanabata custom is to write one's wishes on a piece of paper, and hang that piece of paper on a specially erected bamboo tree, in the hope that the wishes become true. Many wish for health and good fortune during the festival.