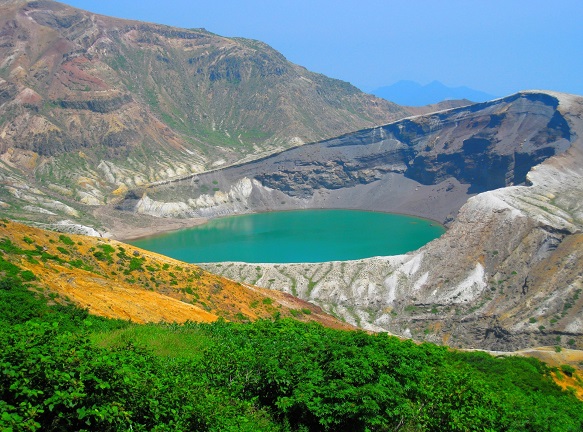 Yamagata City is an incredibly conveniently located city, being just a short trip away from nationally renowned sightseeing spots like Mt. Zao and Yamadera. You can also reach neighboring Sendai city in an hour long drive on the expressway, or reach Sendai Airport in an hour and a half. Not only that, Yamagata City is adjacent to numerous onsen, including those in the Tendo Onsen and Kaminoyama Onsen areas, making Yamagata City a convenient central location for any sightseeing trip to Yamagata Prefecture. Be sure not to miss the major events in the Yamagata City that attract attention from across the country, such as the Hanagasa Matsuri festival in the summer, Japan’s Biggest Imoni Festival in the fall. The Hanagasa Matsuri attracts over 1 million guests. Approximately 10,000 dancers parade through the city wearing hanagasa, hats decorated with artificial flowers. The dancers, the floats and the sound of the taiko drums is sure to get you in the festive mood. Yamagata is also famous for its agricultural products, especially fruits. Yamagata produces the most cherries and pears nationwide. Cherry picking is a popular activity among visitors.