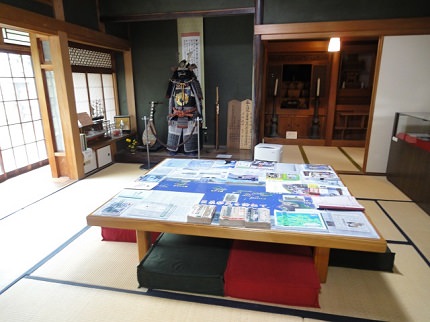 The Museum of Japanese Emigration to Hawaii was first opened in Japan in the town of Nishiyashiro, Ohshima-cho, Yamaguchi Prefecture on February 8, 1999 as coinciding with the arrival date (February 8, 1885) to Hawaii of the first boat load of Japanese "government-contracted" emigrants to Hawaii.

The Museum clearly displays the hardship faced by the emigrants in Hawaii, the contributions, they made with the fortune accumulated through their sweat, to the development/growth of culture and economy for their hometown, and the history of cultural exchanges between the hometown and Hawaii up to now.

The former Fukumoto house was restored and converted into the Museum. Since 1995 the town of Suo-oshima-cho having sent a lot of emigrants to countries overseas began to put together a collection of various data and materials related to emigration to Hawaii in order to
inform present and future generations of their ancestors' past.

Expanding on the History | Nikkei Ancestry 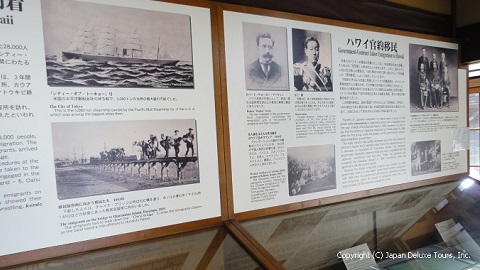 Learn about the Japanese emigration to Hawaii and see why there is a big Japanese population on Hawaii during our incredible Nikkei Ancestry Japan Tour packages available Spring and year-round! 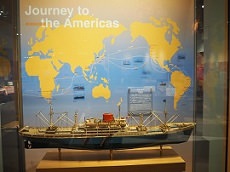 Museum dedicated to the history of the Japanese who migrated to North and South America. 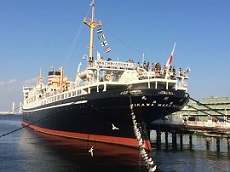