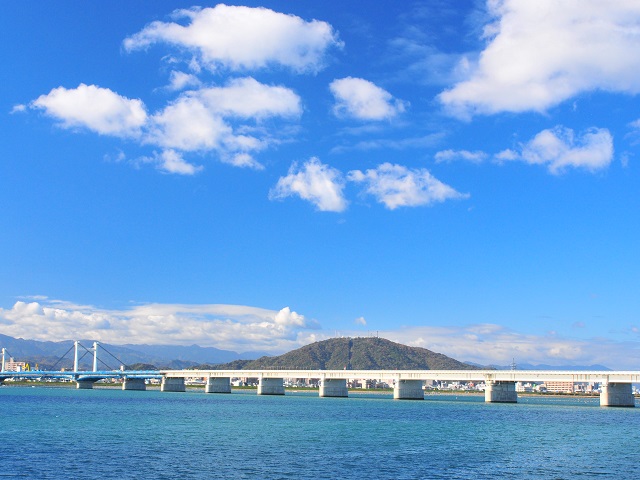 The Yoshino River is a the second longest river in Shikoku measuring at 194 km (121 miles) long. The Yoshino River may not be the longest, but it is the only river to touch all four prefectures in Shikoku. Next to the Tone and Chikugo rivers in Japan, Yoshino River is considered one of the top three rivers in the country. When visiting Shikoku, guests can enjoy riding along the mighty rapids in a raft or enjoy splendid sunsets along the waters. An ideal spot for rafting along the Yoshino River would be in Oboke Gorge, a gorge in the northern area of the Shikoku mountains. The river is also known for the Sensuikyo style bridges which are created to prevent the river from flooding into towns. 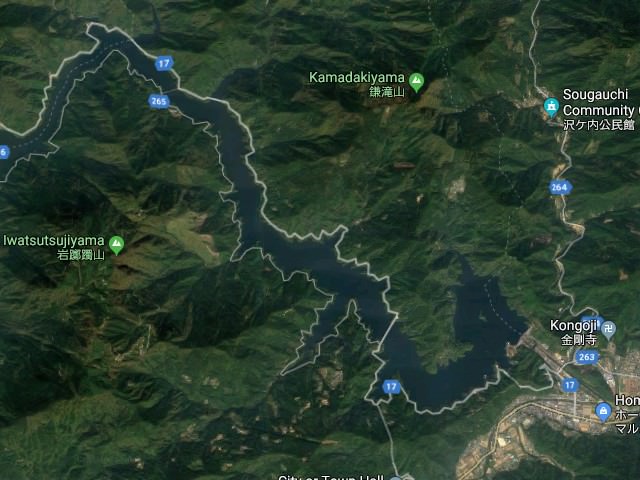 An interesting fact about the Yoshino River, while the water does touch all four prefectures of Shikoku, the section in Kochi Prefecture is said to resemble a dragon from above. Perhaps you will have to fly over the region during your Japan tour to get a better. Thoughts? 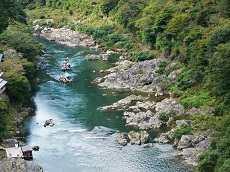 Boat rides down the river offer picturesque views of the canyons