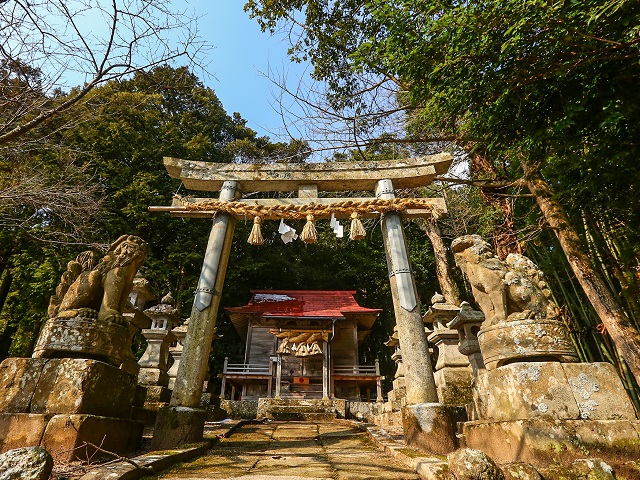 Akaiiwa Shrine in Tottori houses the Shinto Diety Okuninushi. The Shrine is also home to the gods Susanoo-no-Mikoto and Inatahime-no-Mikoto. In Japanese Mythology, Okuninushi is a younger brother to many gods who vie for the hand of the beautiful Yakamihime. Although many gods came to court her, she fell in love with Okuninushi instead. Furious that the princess chose Okuninushi over his brothers, the jealous brothers slayed Okuninushi with a large, burning rock by telling him they were hunting a boar. Successful, the jealous brothers burned Okuninushi to death. However, when word of Okuninushi's death reached his mother, her tears were so loud they were heard by the Gods. The two goddess Kisagaihime and Umugihime came to her side. Kisagaihime collected scraped powder of ark shells and Umugihime mixed it with Okuninushi's mother's milk. The goddesses then applied the potion to Okuninushi, bringing him back to life. Akaiiwa Shrine stands at the place where Okuninushi is believed to be murdered by his jealous brothers. The spring water from the Shimizui is said to be used to resurrect Okuninushi, leading many to come to this shrine to pray for recovery. If you feel your spirit needs rejuvenation, maybe stop by the Akaiiwa Shrine after your Japan tour. You can also create a custom Japan tour through Tottori to stop and pray at this fascinating shrine. 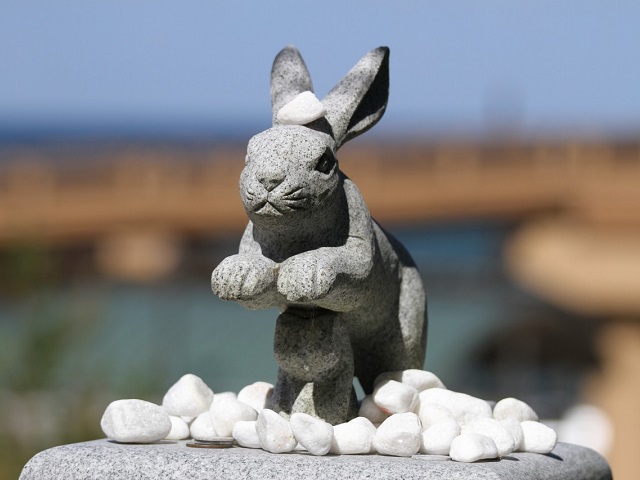 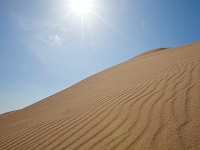 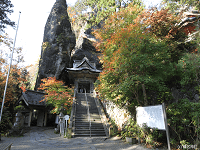 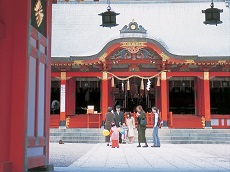 Kobe Shrine for Businesses and Industries