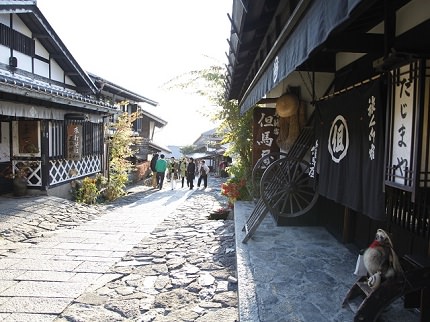 In the heart of the Japanese Alps, nestled in the Kiso valley, far away from fast moving trains and neon lights, lies a slice of old Japan. Surrounded by the stunning natural beauty of central Japan’s Chubu region, this quiet post town has been referred to as a woodblock print come to life. Magome offers a side of Japan that many travelers never get to see, a mountain town where water wheels spin slowly in front of Japanese Inns and the bells of Buddhist monks collecting alms from shopkeepers echo through the narrow streets as afternoon approaches. The town has been beautifully restored with a broad stone walkway lined with carefully tended foliage. Magome's embellished preservation contrasts with the rugged authenticity of neighboring Tsumago. The two towns are connected by the Magome-Tsumago Trail, a 8km route which was part of the Nakasendo. The trail leads through the countryside and passes right alongside the houses and fields of local residents. A walk along the Magome-Tsumago trail is a highly enjoyable part of visiting the Kiso Valley. 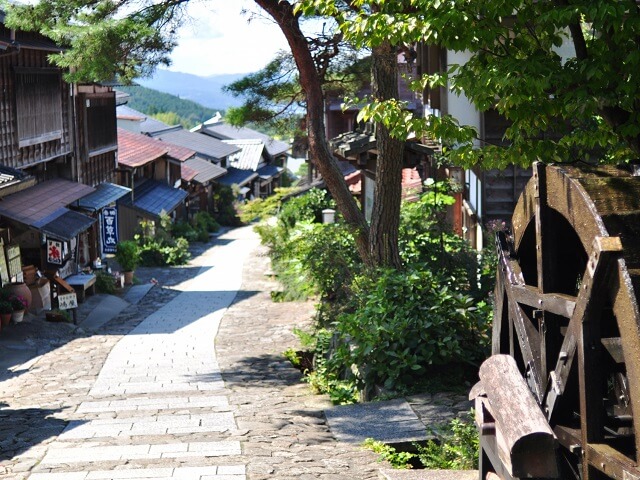 While exploring Magome, visitors will surely come across the name Shimazaki Toson. Born in Magome in 1872, Toson is a highly regarded figure in Japanese literature. In his novel Yoakemae (Before the Dawn), he famously describes life in the area during the early years of the Meiji Restoration. Its often quoted first line reads "The whole of the Kisoji lies in the mountains." As an inspiration for classic Japanese works and offering incredible hiking, Magome is a well-worth day trip during a vacation in the scenic mountains of Takayama. Explore this rustic port town with Japan Deluxe Tours during our fully guided Takayama Festival Japan tours in Spring & Autumn, or our latest line of year-round Takayama Tours. 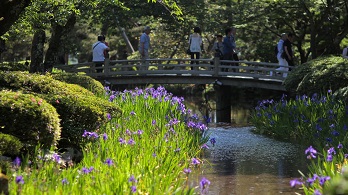 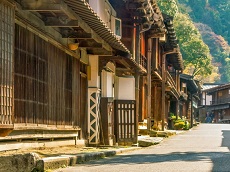 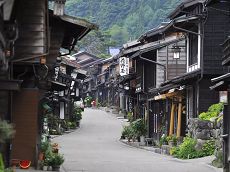