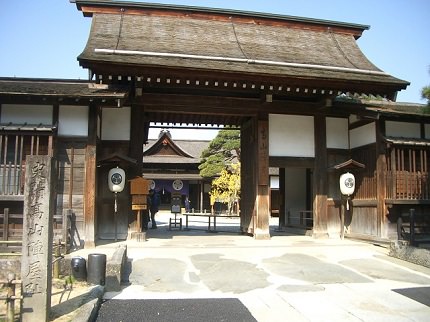 During Japan's Edo Period, a Jin'ya was an administrative head quarters for smaller domains in the Tokugawa Shogunate. While larger domains utilized castles for administrative purposes, a jin'ya was meant to accomplish the same without requiring as many resources. The Takayama Jinya served as the local government office in the region, overseen by officials sent from Edo (former name for Tokyo). Thanks to the valuable timber resources in the Hida-Takayama area (as well as silver, gold, and copper), the Hida Region around Takayama was placed under direct control of the Tokugawa Shogunate from 1692 until 1871. The Jin'ya now stands as a National Historic Site (awarded in 1929) and remains intact since reconstruction efforts in 1816. 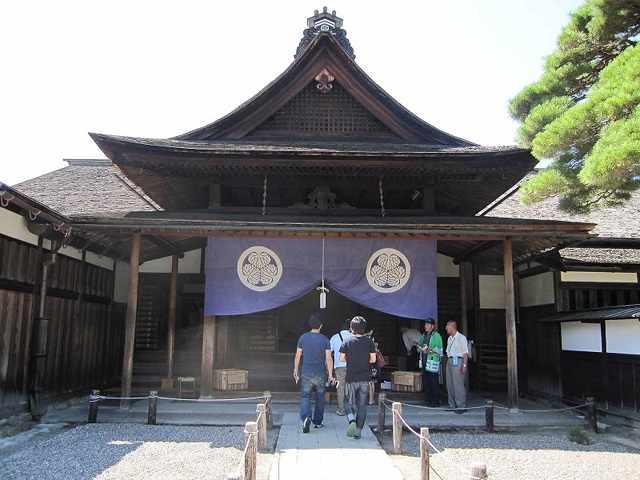 The Jin'ya building complex includes various rooms for administrative purposes, offices, kitchens, toilets, bath rooms, residential space, a court room and storehouses. The Takayama Jin'ya was in official use until 1969, and now stands as a public museum containing the history of the Gifu prefecture. While the jin'ya was once known for having the largest traditional rice storeage house in Japan, the museum exhibits belongings, artifacts, documents, maps, town plans, and other interesting relics from the Hida Region. Explore the Takayama Jinya while in "Little Kyoto" with Japan Deluxe Tours during our fully-inclusive Takayama Festival Japan Tours & Vacation packages! 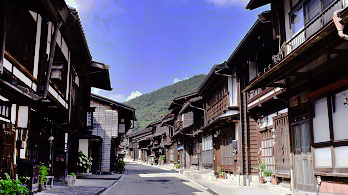 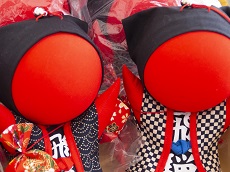 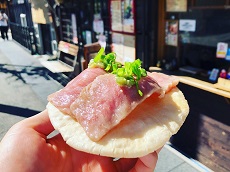 Famous Beef of the Gifu Prefecture, similar to Kobe Beef in Fame & Flavor