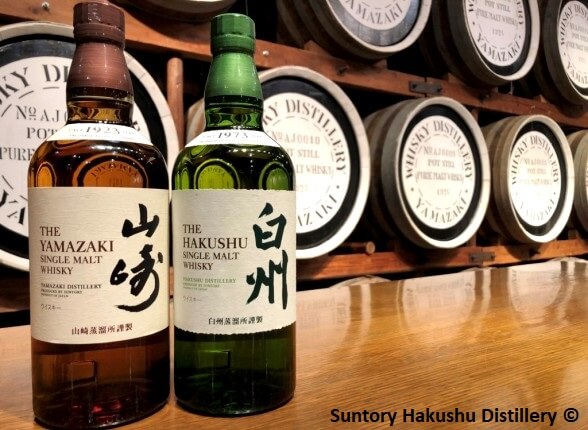 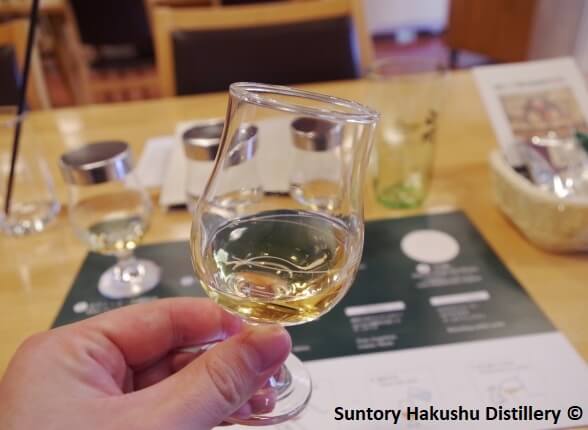 There are many tours offered at the distillery, including a free distillery tour and paid distillery tour. We recommend the paid tour for a chance to sample whiskies that can't normally be purchased. Be sure to try the Hakushu Single Malt 18 Years, winner of the prestigious 2006 International Spirits Challenge. There's also whiskey sampling available at the Hakushu Bar. While there, give their special 25-year single malt a sample or try an exclusive blend not available outside the distillery. You can always purchase a bottle at the on-site store if you find a flavor you really love.

If you're a whisky fan, add a stop to the Suntory Hakushu Distillery during your extended stay after your Japan tour, or join one of our Takayama Festival Japan Tours with the distillery to explore this incredible home for whisky! 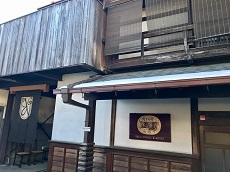 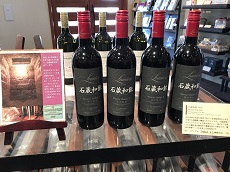 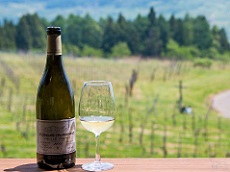 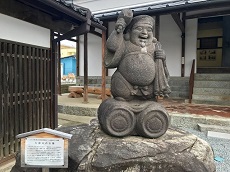 Museum dedicated to the art of Japanese Wine Making 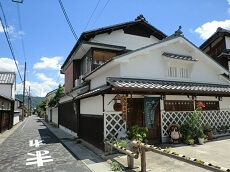