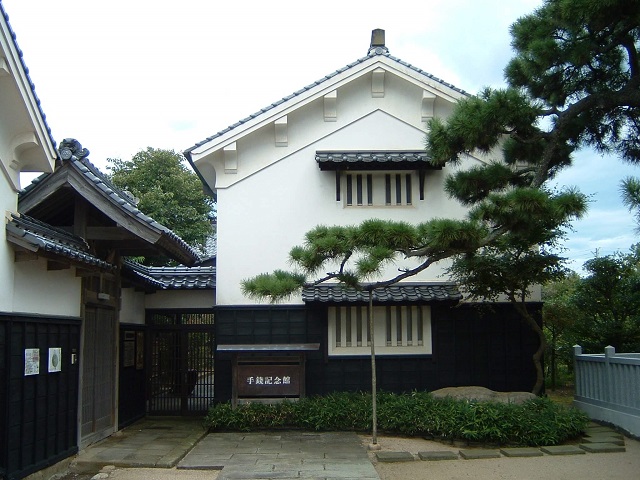 The Tenzen Museum is a special museum showcasing the various arts and crafts from the Izumo region, including porcelain, lacquer, metal, wood, and other handcrafted goods. The museum is housed in two halls that were formerly used as a rice and sake storage facility for a sake brewery until the Meiji Restoration. The first exhibit building is the former rice storage area and showcases numerous works of Japanese art, including kake-jiku (hanging scrolls), byo-bu (folding screens), to-ken (swords), and tea ceremony equipment from the Edo Period and onwards. The second exhibit building is the former liquor storehouse (and briefly an elementary school) and features hundreds of pieces, including Rakuzan-yaki, Fujina-yaki, Kojima Shikkosai and Nurude-an style ceramics, metal and wood crafts, and everyday items found in Izumo. The museum also features works from famous Japanese artists, including the painters Soga Shohaku and Horie Yusei, as well as philosopher Nishia Kitaro. There are also arts and crafts as well as documents from the Edo Period to enjoy at this museum. Explore the history and culture of Izumo with a stop at the Tenzen Museum during a private Japan Tour package with us. You can also customize your Japan tour to include all the highlights in Shimane for a delightful vacation in Japan! 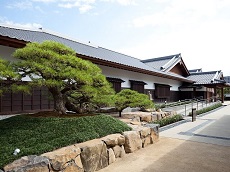 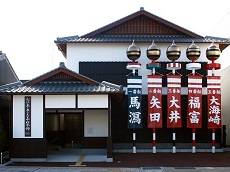