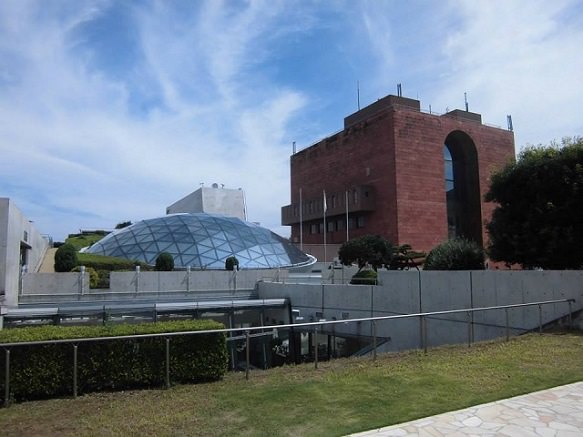 The Nagasaki Atomic Bomb Museum is a museum of remembrance for the victims of the horrific atomic bombing of Nagasaki that occurred on August 9, 1945. Like the Hiroshima Atomic Bomb Museum, the Nagasaki museum exhibits the history of the bombing through photographs and artifacts. The museum was created not only to teach the world about the horrific event, but to make sure these acts are never repeated. The Nagasaki National Peace Memorial Hall for the Atomic Victims stands next to this museum. In addition to the Museum, the park is a reminder of the horrific tragedies of war and is a symbol for the hope of world peace.

Come explore this inspiring museum while we explore the culturally significant city of Nagasaki on our line of Grand Japan Tours or during a private tour package through the southern islands of Japan.