Nagasaki Hirado | The central stage for trade with other countries 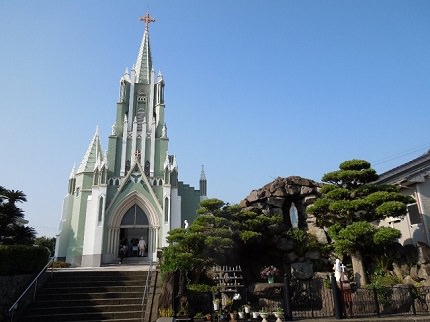 The city of Hirado is located on Hirado Island in the northwestern part of Nagasaki Prefecture. It prospered as a castle town ruled by the feudal lord Matsu'ura. In 1609, the Hirado Dutch Trading House was established there, and as the area had an excellent natural port, Hirado became the central stage for trade with other countries, such as China, Holland and Portugal. At the site of the Hirado Dutch Trading House, there still remain old stone walls, called the Dutch Walls. The walls, which were built in the early 17th century, are 2 meters high and 30 meters long. Also located nearby is the Dutch Well, which was built around the same time as the walls. Sakikata-koen Park commands a superb view of Hirado Port and is a famous spot for Hirado tsutsuji (azaleas). The tombs of William Adams, an Englishman who contributed to the development of foreign trade in Hirado (taking the Japanese name of Miura Anjin), and his wife are located in the park. Also inside the park is a monument to St. Francis Xavier, the man who first introduced Christianity into Japan. 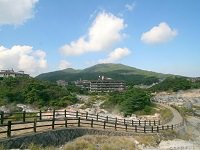