Old Classic Games on a Buzz 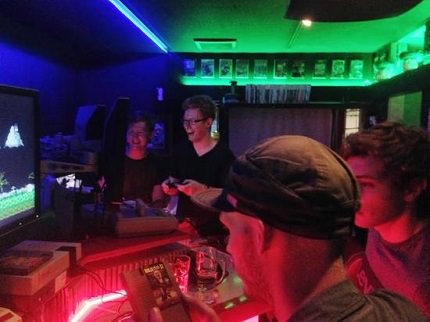 At Video Game Bar Space Station, customers can play video games while having a drink. There is no entry fee and only charges for drinks. Space Station has a large selection of games from old to new including classics like Super Nintendo and Famicon and more recent gaming consoles such as Xbox and Wii U. This is a great place to reminisce your childhood by playing these games. The atmosphere is also a nice feature with its cool lights due to its bar setting. The drinks and cocktails are even named after video games which is another plus.

If you're a gamer looking to make the most of an Otaku Japan tour vacation, why not add a trip to the Osaka Space Station Bar for a drink during your Anime Tour? You can also customize a private vacation package to include the bar and wherever else you want to explore in Japan! 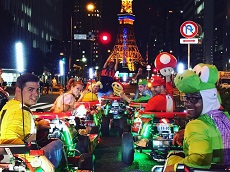