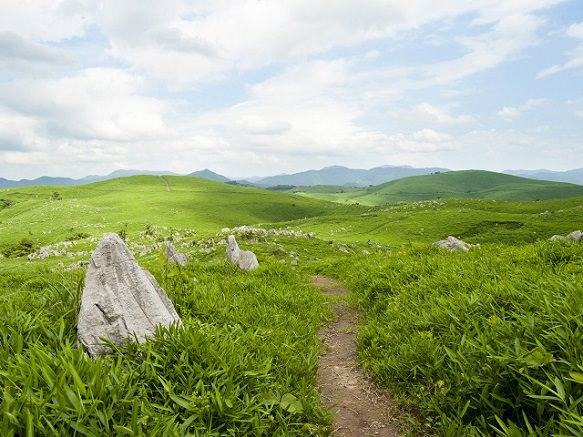 The Akiyoshidai is a 130 square kilometer (32,124 acres) area of karst topography in Yamaguchi. Much of the area was protected as a Quasi National Park in 1955, and a portion is a Special Natural Monument. Towards the southern end of Akiyoshidai is the cave Akiyoshido, named by Emperor Showa (Hirohito) in 1925 when he was Crown Prince. This spacious cave is up to 100 meters (330 ft.) wide and has 8.7 km (5.4 miles) of passages, making it the second-longest in Japan. 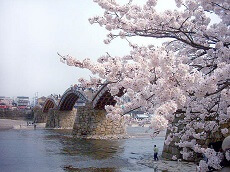