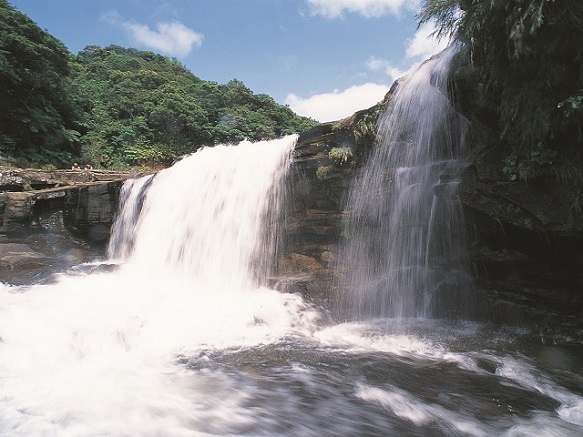 Iriomote is part of the subtropical Yaeyama island chain. It is actually the second biggest island in the whole of Okinawa but has a population of only 2000. The island only has access from the sea and the main reason for its small population is the fact that the majority of the island is covered in dense protected jungle and mangrove.