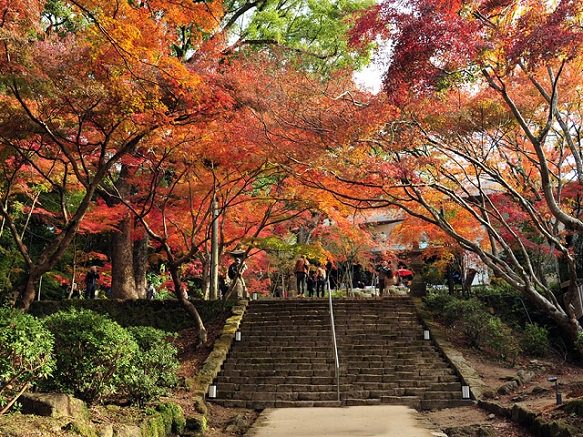 Dazaifu Tenmangu Shrine is located in Dazaifu city, Fukuoka prefecture. There are many Tenmangu shrines, with two of significant importance: Kyoto Kitano Tenmangu and Dazaifu Tenmangu. Tenmangu is dedicated to the spirit of Sugawara Michizane. He was a great scholar, poet and politician of the Heian Period. He was exiled from Kyoto by his biggest political rival Fujiwara clan and died in where Dazaifu Tenmangu was built. Today he is still referred to as the God of education. Many students come to pray during the entrance exam season. Michizane's favorite plum tree is famous as Tobiume stands in the right side of the honden. Tobi means fly ume means plum. This Tobiume flew into there after Michizane in mythology. 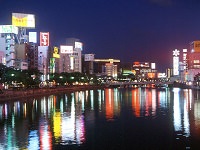 Center of administration and economy; wild nightlife and endless shopping 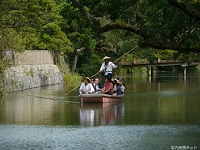 Wide canals of Fukuoka famous for its donkobune cruises