One of 12 Castles from the Pre-Edo Period 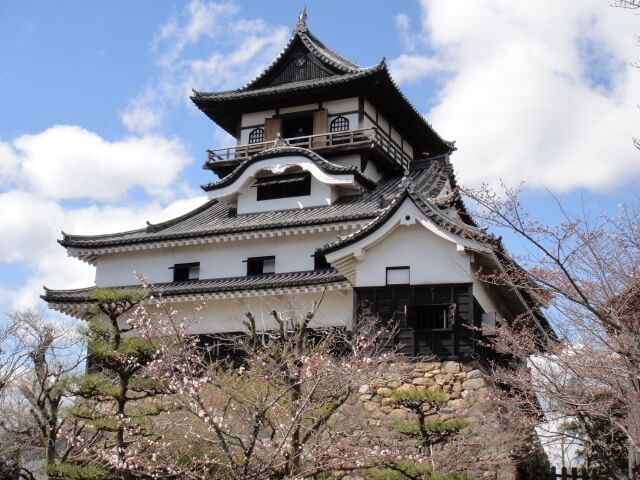 Inuyama Castle is one of Japan's oldest castles, often claimed to be the oldest in Japan. It is located in Inuyama, Aichi, and overlooks the Kiso River. Inuyama Castle is one of 12 castles built before the Edo period that still stands. The original construction of the castle was completed in 1440, and has been changed over time. The castle has had various add-ons over the centuries, including watch towers, tenshu, and halls being added or reconstructed over time. The castle also offers patrons a chance to see the Inuyama Artifacts Museum and the Karakuri Exhibition Room. The Artifacts Museum and Karakuri Room focus on the history of Inuyama and showcases historical artifacts of the city.