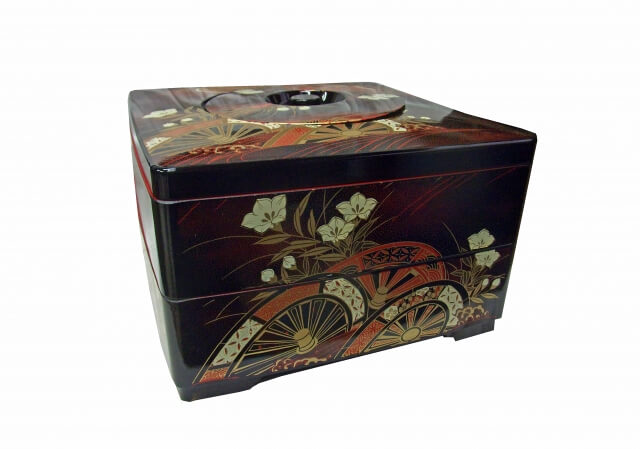 Lacquer-ware is one of Japan's most popular specialties, beloved around the world for generations. Lacquer, the material used to color wares, was originally a specialty from Eastern Asian and South Eastern Asia. In Japan, lacquer has been used as far back as 9,000 years ago according to some researchers. Before it's use as a decoration, lacquer was originally used to match parts for Buddhist statues, reinforce weaponry, and fix decorations on building. Thanks to it's relatively easy production, lacquer was used not only by the high-class and royalty, but also among Samurai arts. For example, the Golden Pavilion is one of the most famous Japanese temples built with lacquer. Over time, Lacquer-ware or Japan-ware has become recognized as one of Japan's most beautiful arts. 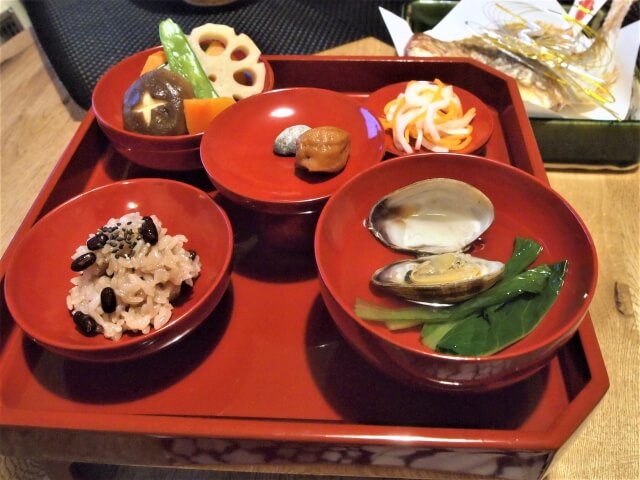 It wasn't until the Edo period when lacquer-ware was spread among the commoners when the government and local rulers would encourage lacquer industries. During this period, commoners had been getting simple lacquer-ware into their dining tables while high-class and aristocrats would have lavishly decorated lacquer-ware. These special pieces for Shoguns and warlords would use high quality materials, such as gold, to enhance the beauty and designs of the products. While intricate lacquer-ware was once reserved for the high-class and nobles, lacquer-ware can now be found in almost any home. As a traditional Japanese art, lacquer-ware is renowned for it's beauty and resiliency. Since lacquer makes products more durable and is made of disinfectant materials, it can be used and passed from generation to generation.

Want your own set of Japan-ware for your dining table? Join Japan Deluxe Tours best-selling line of fully guided Japan Tours between Tokyo to Kyoto and pick up your own authentic set of lacquer-ware during your vacation! 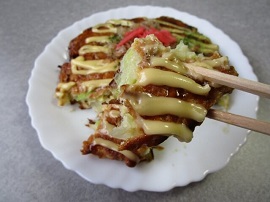 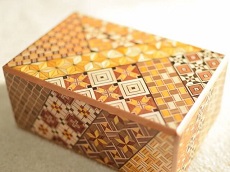 Traditional Japanese decorative craft based on marquetry works. Popularized during the Edo Period 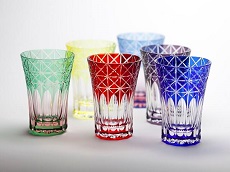