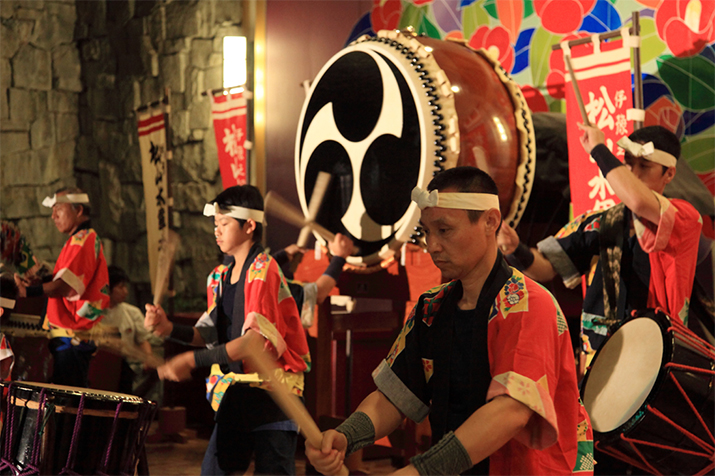 Taiko are a broad range of traditional Japanese drums used throughout Japan's history. It is believed Taiko drums have been in Japan since the Kofun Period during the 6th century. The functions have ranged from communication, military purposes, theatrical purposes, religious ceremonies, for festivals, and other performances. Although the history of the Taiko drums are still not completely clear, it is noted that the earliest historical accounts of the Taiko drums date back to 588 CE when men from Japan traveled to Korea to learn the kakko, a drum that originated from Southern China. Early evidence shows that taiko are often accompanied in festivals and most religious rituals, as they still are used in many Japanese festivals today like the Takayama Festival or Gion Festival.

Beat of the Drums 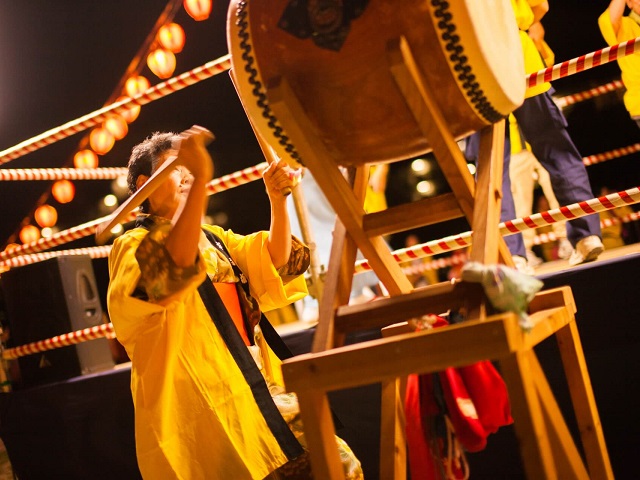 The styles of Taiko also vary from region to region, being recognized as styles of taiko unique for the city or prefecture. For example, there is the sansa-odori from the Iwate Prefecture, and the gion-daiko from the town of Kokura on the island of Kyushu. The roaring sounds of the taiko drums have found popularity outside of Japan as well. There are many countries outside of Japan that enjoy taiko, including Australia, Brazil, and the United States. Many universities across the United States offer taiko clubs, where students can learn about and perform the Japanese instruments and perform on campus and at various cultural events. Taiko drums continue to gain popularity both in Japan and around the world and are a staple in Japanese festivals.


Experience the energy from a taiko show live on select Grand Japan tour packages or Southern Japan vacations with Japan Deluxe Tours.
Note: Taiko Show may not be available during your Japan tour.