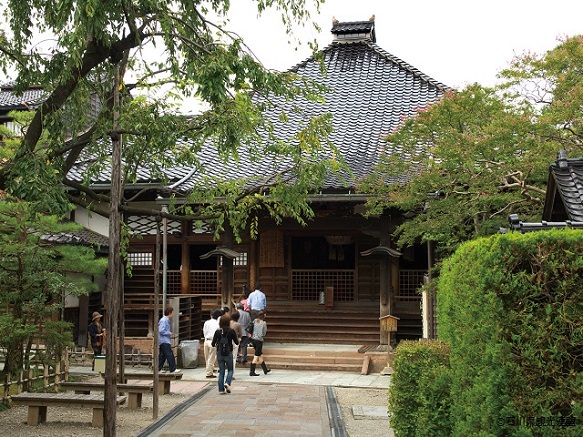 Myoryuji Temple, commonly known as Ninjadera ("Ninja Temple"), was built by the Maeda lords, rulers over the region during the Edo Period. While the temple name would suggest it as a base of operations for ninja assassins, the temple received its name from the numerous, ninja-like deceptive defenses including: two hidden floors, seven-layer internal structure, 25 meter central well said to connect to Kanazawa Castle, 23 rooms, 29 staircases, hidden chambers, trap-doors and floors, secret tunnels, escape pits, and a lookout. The temple itself was also fortified to handle the harsh conditions of typhoons and heavy snow. Much like the deceptive ninja, there's more to Myoryuji than what appears on the surface.

The Temple Full Of Tricks 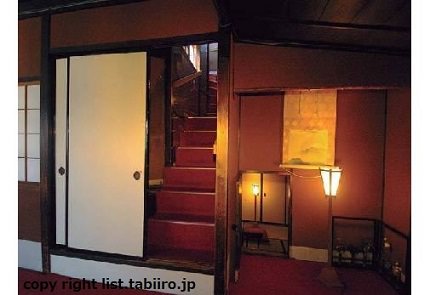 Since the shogun imposed strict building restrictions as one way of weakening his regional lords, Myoryuji was designed to circumvent the restrictions and serve as a disguised military outpost. It was built with considerable defenses and escape routes so its defenders could alert the castle in the event of an attack. The temples design made it close to impossible for invaders to retreat once they are lost in the temple grounds.

While it may not be a dedicated temple to the ninja arts, Myoryuji is still one of Japan's most impressive and entertaining temples to visit. Come explore this Ishikawa treasure with a custom Japan tour package through Kanazawa with Japan Deluxe Tours!