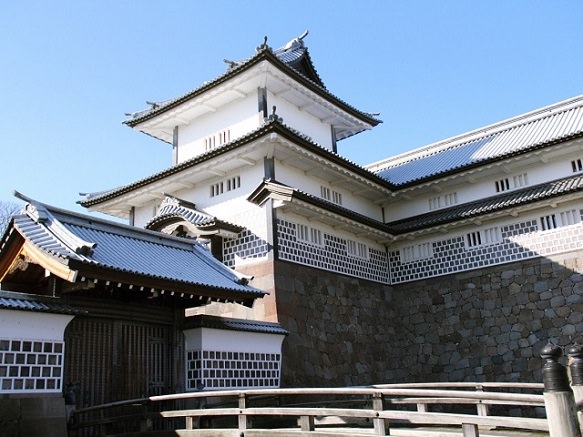 Kanazawa Castle was founded in 1583 by the Maeda Clan when they moved to Kanazawa, Ishikawa to establish the Kaga Domain, Japan's second largest feudal domain after the Tokugawa Clan. The castle was burnt down several times due to fires but efforts to completely restoring the castle are still under construction. Kanazawa Castle is located next to Kenrokuen Garden. 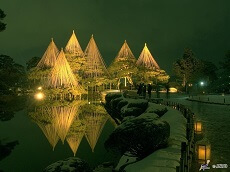 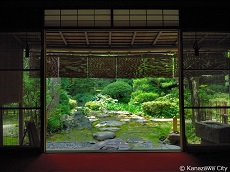 Kanazawa Gyokusen-tei is a one Michelin-Starred Japanese restaurant that opened 2014.