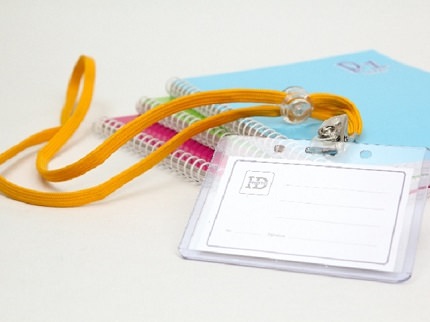 In Japan, people refer each other by their last name followed by their first name. For example, Ken Watanabe in America would be called Watanabe Ken in Japan.
Almost all Japanese names also are written in kanji, Chinese characters. These names when written in kanji present a unique meaning for each individual. For example, the last name Takahashi literally translates to "high bridge" and Yamamura to "mountain village". Many last names in Japan, such as the ones just presented, often refer to a geographical location or feature. First names often present a different meaning, usually reflecting the type of person or character one's parents wish their children to be. Some popular characteristics reflected in names are beauty, strength, and intelligence. Many first names may also incorporate seasons in which their child was born such as flowers for spring babies and snow for winter babies. Therefore, although there may be quite a few people with the same name, it can be quite rare for the individuals to use the same kanjis to spell their names. 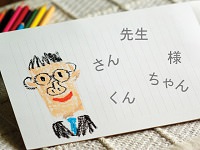 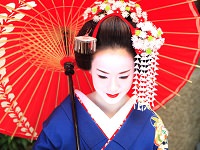 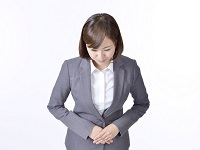