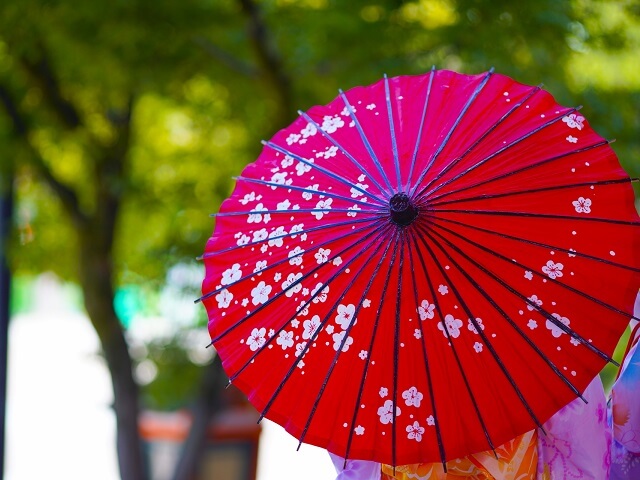 Traditional Japanese umbrellas, or wagasa have been used in Japan as far back as the Heian Period (784~1185 AD) and plays an important roll in fashion, culture, and traditional arts. Once used by the fashionistas of traditional Japan, the wagasa is often seen accompanied by women in beautiful kimono. The wagasa are also featured in tea ceremonies and other arts. The umbrellas were popular until 1950 when production drastically decreased and most craftsmen were forced to go out of business. However in more recent times, efforts are being made to revive production and spread knowledge about this culturally important work of Japanese art. 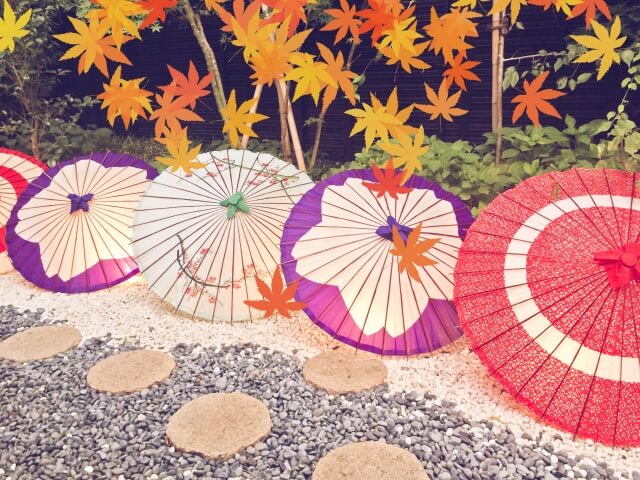 Mima umbrellas are carefully constructed by hand, requiring the utmost care and delicacy when crafting these stunning works of art. An umbrella craftsman begins the process by creating the umbrella's framework, including the folding mechanism, from only the best pieces of bamboo. From there, washi (Japanese paper) is then attached to the framework with a unique glue, often a handmade recipe as well. Once the glue dries, lacquer, oil, and pigments are used to decorate and complete the umbrella. It isn't uncommon to see beautiful images depicting Japanese flowers, patterns, and designs grace these gorgeous crafts.

Once a lost art of Japan, mima umbrellas are becoming a popular souvenir in Kyoto and Tokushima. Learn the secrets of Mima Japanese Umbrellas during Japan Deluxe Tour's fully-guided Quilt Festival Tours in January or with our extended stay packages after a Southern Japan Tour. Ask your travel agent about our affordable line of private or custom tour packages to learn how to make Mima Umbrellas during an exciting vacation made just for you. 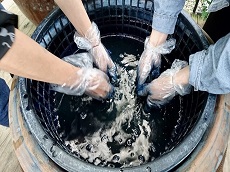 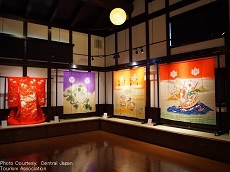 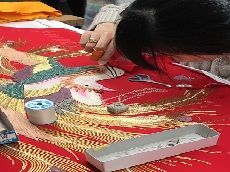 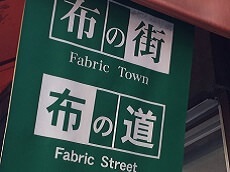 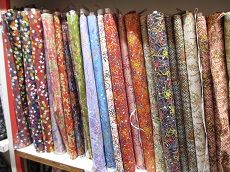 The Nippori Tomato is a textile store located in the Nippori Textile Town. 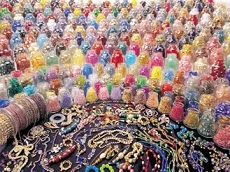 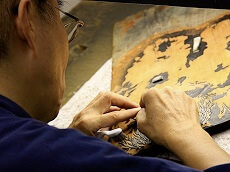