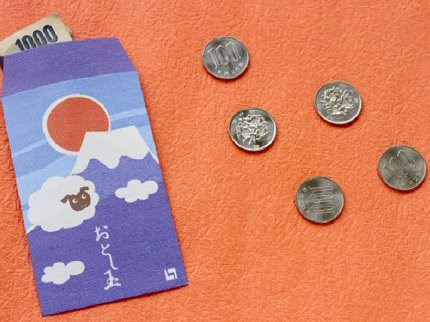 New Years is Japan's most important holiday and Japanese children get especially excited to receive otoshidama. Otoshidama are small envelopes with money given to children on New Years. This tradition started during the Edo period and has continued since. The amount of money in the envelope can vary and generally increases by the child's age. It is not surprising for some children to receive more than 10,000 yen (approximately $100). Children receive otoshidama not only from their parents but also from grandparents, relatives, and family friends. Japanese usually celebrate New Years with all their families and relatives so some children will receive multiple envelopes, adding up to a nice fat allowance.

Once the child becomes an adult and joins the working society, they are expected to pass out allowance to the younger generations of their family. Today, many otoshidama envelopes sold have designs and characters on them, making the envelopes itself an exciting factor in receiving otoshidama.

While you probably won't be giving or getting any otoshidama during your Japan tour, the trend of featuring anime and other popular characters on Otoshidama envelops makes them great for giving small gift cards and monetary gifts to friends in the future. With more people opting to give gift cards for friends, a specialized envelope with popular anime characters is a great way to set the gift apart. Ask your tour guide where you can pick up otoshidama envelopes, and maybe even give a tip in an otoshidama envelope for your guide at the end of your vacation! 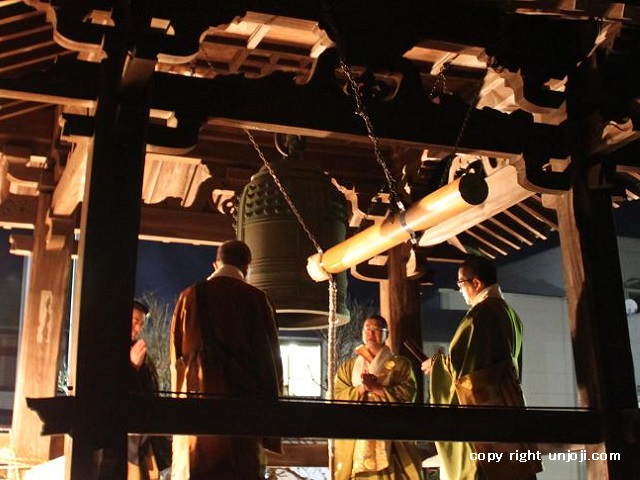 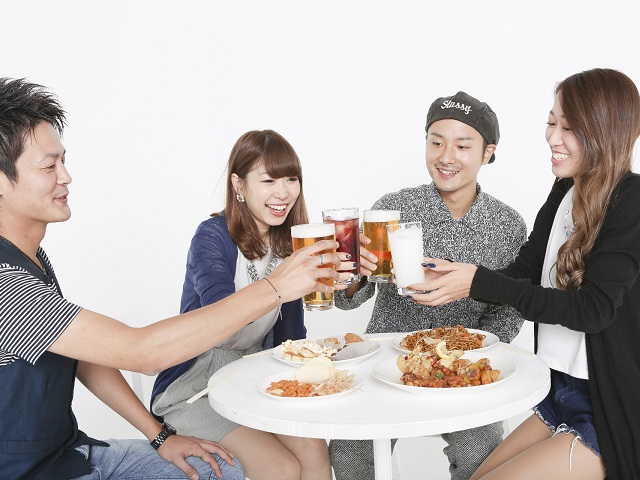 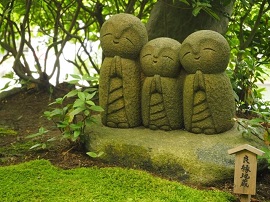 When you travel Japan, you would see many Jizo-statue along the road, in temples, anywhere in Japan 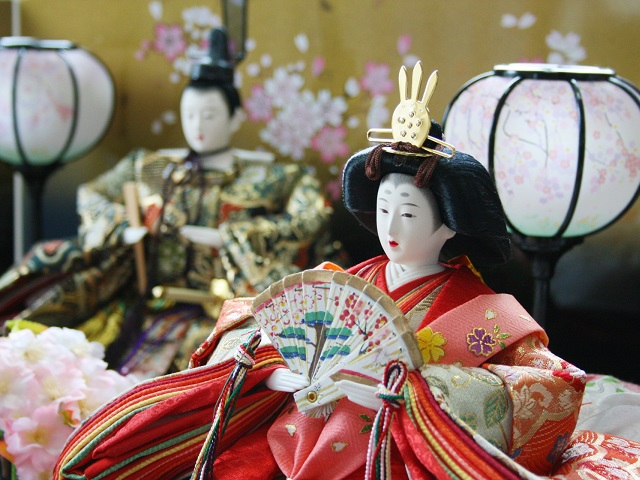 Celebration of girls' happiness and growth