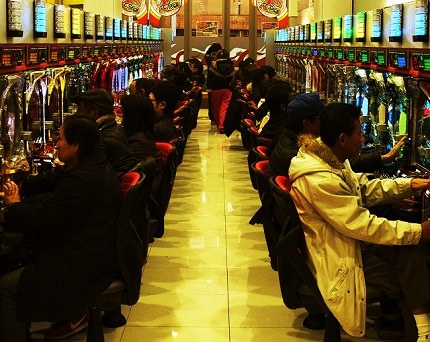 Pachinko is a combination of pinball and slot machines in Japan. Though it is said to be for recreational use, it is more understood as a gambling machine. Customers purchase tubs of pachinko balls and dump them into the pachinko machines and hope that the balls enter the slots and holes, which then allow them to exchange their rewards for prizes. Prizes range from snacks to collectibles and toys. Because it is illegal in Japan to gamble for cash, the pachinko parlors do not offer cash in the parlor but usually do exchange prizes into cash at a window next to or near the pachinko parlor.

Pachinko is often featured in anime and Japanese drama as a popular gambling pastime, similar to visiting a horse race track. In fact, many anime franchises generate revenue from licensing agreements with Pachinko parlors and machines. Some popular anime characters featured on pachinko machines include: Neon Genesis Evangelion, Fist of the North Star, Ultraman, Monster Hunter, Resident Evil, Gundam, Ghost in the Shell, to non-Japanese hits like Spider-Man and Tomb Raider. It was estimated as of 2015, Japan's pachinko market generated more revenue than Las Vegas.

Considered the equivalent to gambling in Japan, there's no mistaking a Pachinko arcade is an exciting atmosphere to explore. Visit a pachinko parlor on your vacation's free day in Tokyo with Japan Deluxe Tour's fully guided Cherry Blossom Tours & Highlights Japan vacation packages! 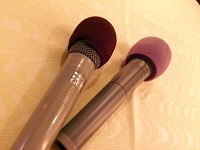 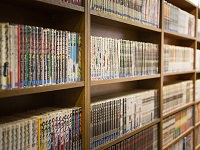 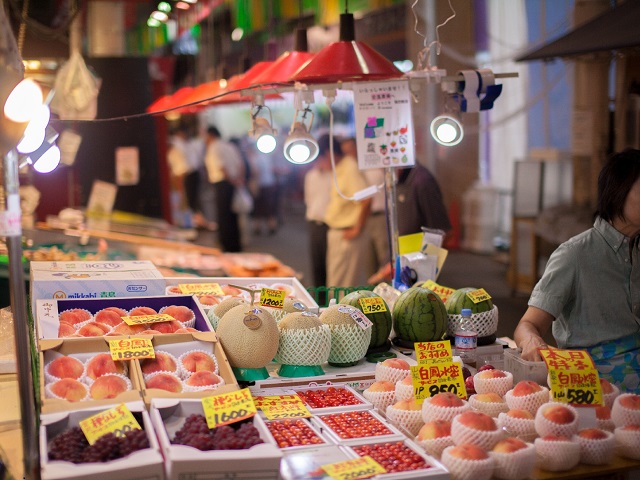