Kabuki is a traditional Japanese form of theater with its origins in the Edo period. In contrast to the older Japanese art forms such as Noh, Kabuki was the popular culture of the common townspeople and not of the higher social classes. Kabuki plays are about historical events, moral conflicts, love relationships and the like. The actors use an old fashioned language which is difficult to understand even for some Japanese people. Actors speak in monotonous voices accompanied by traditional Japanese instruments. 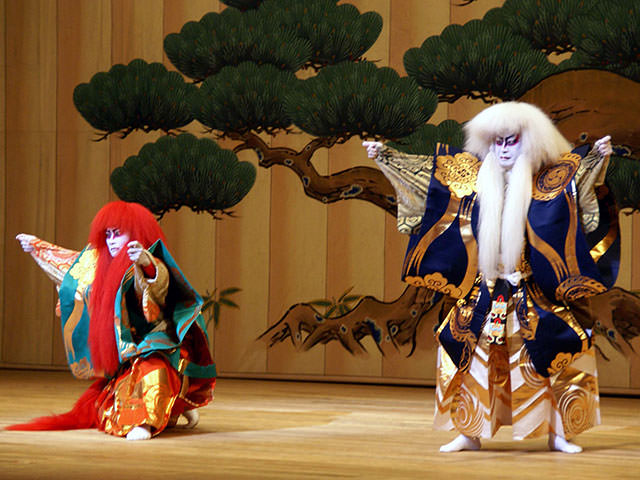 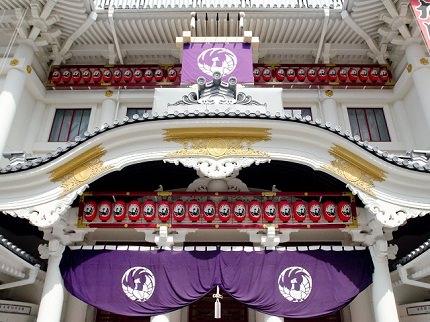 The original Kabuki-za was a wooden structure, built in 1889 on land which had been either the Tokyo residence of the Hosokawa clan of Kumamoto, or that of Matsudaira clan of Izu.

The building was destroyed on October 30, 1921.Since it burned down from an electrical fire, the second building was designed to "be fireproof, yet carry traditional Japanese architectural styles",[4] and at the same time using Western building materials such as lighting equipment.

The reconstruction commenced in 1922, and was uncompleted when the 1923 Great Kantō earthquake struck and caused it to burn down. It was rebuilt in a baroque Japanese revivalist style, meant to evoke the architectural details of Japanese castles, as well as temples of pre-Edo period. The theater again burned down in the Allied bombing during World War II. It was restored in 1950 preserving the style of 1924 reconstruction, and was until recently one of Tokyo's more dramatic and traditional buildings.

The structure was demolished in spring 2010, with the rebuilding expected to take three years.[3] Reasons cited for the reconstruction include concerns over the building's ability to survive earthquakes, as well as accessibility issues. A series of farewell performances, entitled Kabuki-za Sayonara Kōen (歌舞伎座さよなら公演 lit. "Kabuki-za Farewell Performances") were held from January through April 2010, after which kabuki performances took place at the nearby Shinbashi Enbujō and elsewhere until the opening of the new theater complex, which took place on March 28, 2013.

Looking to add a Kabuki show to your vacation? Customize your trip with Japan Deluxe Tour's affordable range of pre/post stay extension and day-trip options. You can also join a fully-guided private Japan tour with a kabuki show for an intimate vacation through Japan's highlight attractions. 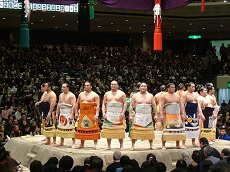 Originally a Shinto ritual for agricultural fertility in ancient times 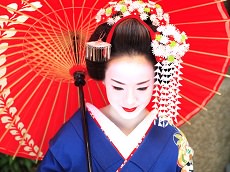 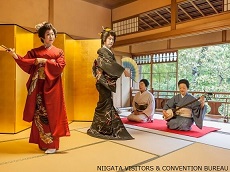