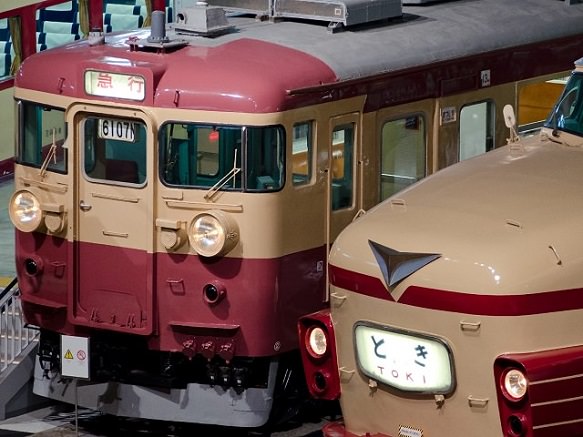 Railways are a main source of transportation for the Japanese. The Railway Museum is a resourceful museum documenting the history and process of railways as well as providing hands on experiences such as train simulators. The museum opened in Saitama in 2007. On display are several previously used train cars which can also be entered. Some of these used train cars include steam and diesel locomotives and shinkansen (bullet train). The museum also has one of Japan's largest dioramas of train stations. The diorama has intricate designs and captures the train stations of Japan.

Visitors can learn about railways and its system through hands on activities available throughout the museum. At the Railway Museum, your dream to drive some of these trains can become a reality through the several train driving simulators. This is sure to be a rare chance to simulate an outstandingly realistic steam locomotive simulator. Most of the simulators do not cost an additional fee. The museum is located between railway tracks, providing amazing views of trains passing nearby from the rooftop garden.

If you're a railway fan, the Railway Museum is a must see. Add it to your vacation with Japan Deluxe Tour's affordable line of custom & private Japan tour packages for an unforgettable experience through Saitama!