Whether you're traveling to Japan from abroad, prefecture to prefecture, or just within the city, there are many ways to travel around Japan. With two major Japanese airlines and several international airports to fly into, learn more about the airlines, airports, and transportation you may use while traveling with Japan Deluxe Tours.

Japan offers great car rental services, taxis, and public transportation. Japan is famous for the rapid speed Bullet trains and it's impressive and punctual train schedule. If you join us for a Japan tour, enjoy travelling via trains, bullet trains, and our Wi-Fi equipped tour bus as we explore the top sights of Japan. As a large island, Japan is filled with ferries and boats to travel between islands in addition to an impressive network of bridges connecting the islands together. 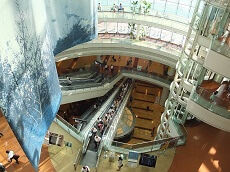 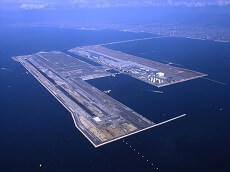 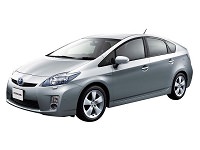 Although comparatively higher in price than trains or buses, taxis nonetheless are the most convenient means of transportation in urban areas.