Shingen mochi is a popular mochi or rice cake snack from Yamanashi. While shingen mochi is a relatively well-known confectionery of Japan, it's actually a trademarked product, registered by the Kinseiken Seika Company in Yamanashi. Therefore, authentic shingen mochi can only be purchased from one of their stores in the prefecture. There are a couple theories as to where shingen mochi's name originates from. Some believe it stems from the sugary cakes consumed by Shingen Takeda, while others believe the cake to abekawa mochi, a type of cake eaten in Yamanashi during the Obon festival. No matter the origin, shingen mochi is a popular snack in Yamanashi. The mochi is served with kuromitsu, black Japanese sugar syrup, and kinako, roasted soybeans. While the mochi itself is usually translucent, it is often dusted in kinako while the kuromitsu is packaged in a smaller, separate container. Shingen mochi is also accompanied with a small wooden flat stick, used to cut and eat the mochi with. In addition to traditional shingen mochi, there's also a popular variant called mizu shingen mochi that uses agar and spring water from the Japanese alps to create a water-drop cake that has grown in popularity. The growing popularity of Shingen Mochi has grown so large, there was even a special collaboration between the Kinseiken Seika company and Kit-Kat to produce a special shingen mochi edition Kit-Kat sold exclusively in the Yamanashi region.

If you're curious to try shingen mochi or the popular mizu shingen mochi variant, why not join any of our Japan tours between Tokyo and Kyoto to sample this snack while in Yamanashi? You can also customize a Japan tour package to include time in Yamanashi to enjoy this unique spin on a traditional Japanese snack. 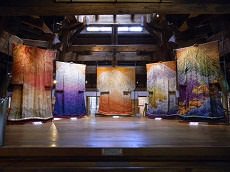 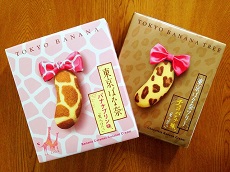 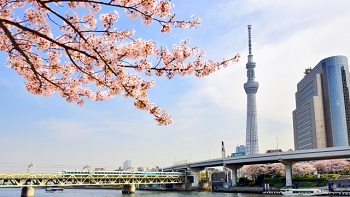