Beautiful Temple with over 1,000 Year History 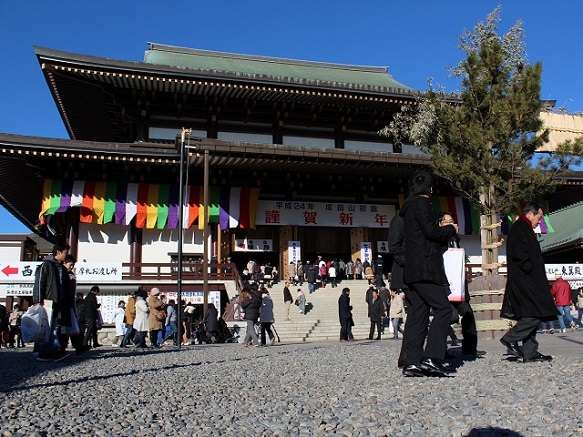 Narita is a city in Chiba Prefecture, roughly 60 kilometers east of central Tokyo. Foreigners who fly to Japan often come to Narita via Narita International Airport before making their way to Tokyo for a Japan tour. While the airport plays an important roll in Japan today, the city is also well known for the temple town of Narita-san Shinshoji Temple. Narita-san Shinshoji Temple is a popular Buddhist Temple with a history spanning over 1000 years.

Built in the year 940 AD, the Japanese temple was built around a statue of the Buddhist deity Fudo Myoo. Fudo Myoo is considered a fire god and often associated with fire rituals (i.e. the Goma Fire Ritual). The temple's statue is said to have been carved by Kobo Daishi, the founder the the Shingon Sect and one of Japan's most important figures in religious history. 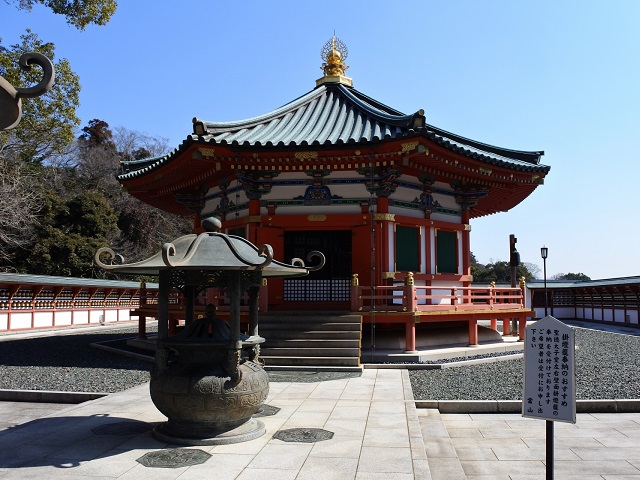 In addition to the statue of Fudo Myoo, there are many mid-Edo period statues through out the temple complex. The temple has a new and former main hall, a three-story pagoda, a Tahoto-style pagoda named The Great Pagoda of Peace, and a hybrid Japanese-Western park. The grounds attract more than 13 million visitors a year and is popular for hastumode (first temple visit of the year) and New Year's celebrations, the Setsubun bean throwing event in February, taiko drum festival in April, Noh plays in May, Gion Festival in July, Obon Festival in August, Shichigosan (a coming-of-age day for 3, 5, and 7 year olds) in November, and Omamori burning at the end of December.

In addition to all these festivals, the temple is also a popular spot to view cherry blossoms in the Spring and autumn leaves in the fall. There are also Sutra chanting held in January, May, and September, as well as temple fairs held three times a month and Goma fire rituals throughout the day. Shinshoji is also surrounded by great shopping and restaurants nearby for tourists looking to spend their day in Narita.

Add a visit to Shinshoji Temple before or after your vacation with Japan Deluxe Tour's pre or post stay options. You can also customize your tour package with our private Japan Tours for a tour with everything you want to see in Japan! 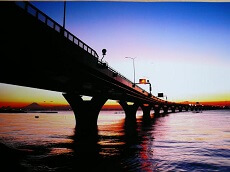 Narita International Airport, one of Japan’s busiest airports is located in Chiba 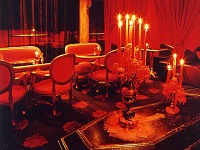