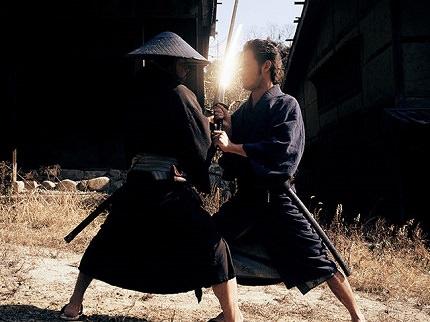 Samurai (or bushi) were the members of the military class, the Japanese warriors. Samurai employed a range of weapons such as bows and arrows, spears and guns; but their most famous weapon and their symbol was the sword. Samurai were expected to lead their lives according to the ethic code of bushido (way of the warrior).

Strongly Confucian in nature, Bushido stressed concepts such as loyalty to one's master, self discipline and respectful, ethical behavior. After a defeat, some samurai chose to commit ritual suicide (seppuku) by cutting their abdomen rather than being captured or dying a dishonorable death.

Bushido - Loyalty to one's master, Self discipline and Respectful 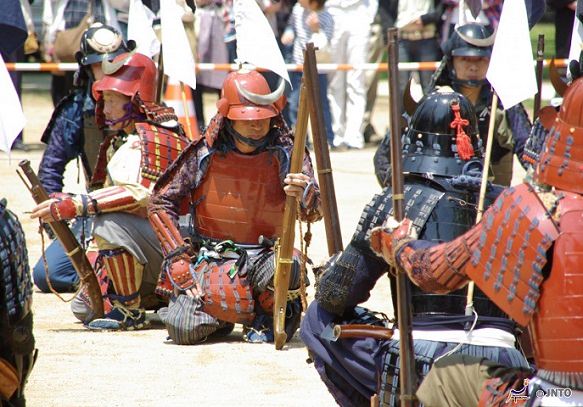 The samurai followed the code of Bushido when governing their daily lives. Living a life full of honor and duty, the Samurai are a loyal group of warriors who battle fiercely for their lords.

Learn about samurai culture and traditions with Japan Deluxe Tours during our Highlights of Japan, Cherry Blossom Tours, and Anime Tour Packages. Customize your Japan tour with a visit to the Samurai Museum, Samurai Kembu Theater, and other samurai-themed destinations and attractions! 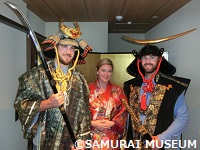 The Samurai Museum is the ideal destination for the samurai aficionado. 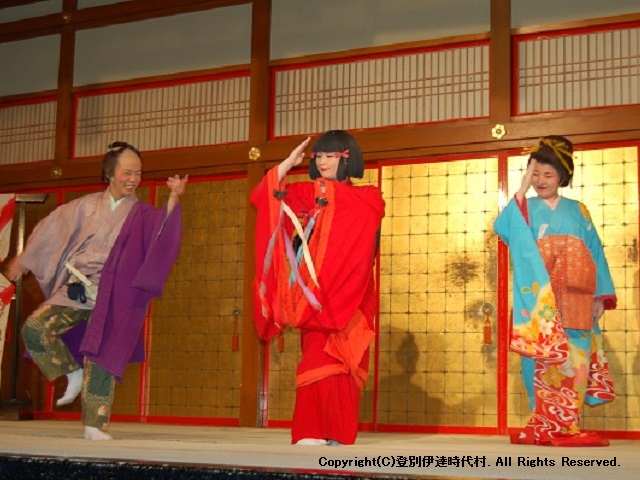 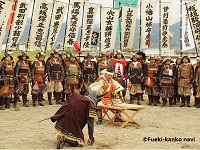