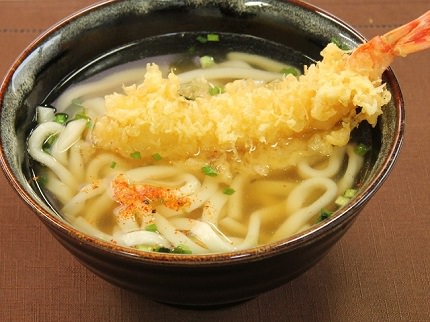 Udon are thick Japanese noodles made from wheat flour. The thickness of the udon noodle varies by the type of udon, but udon in general are the thickest types of noodles served in Japan. Although Udon has become a popular noodle dish for the Japanese people, there are a few prevailing theories as to where Udon first originated. Some believe Udon was brought to Japan from China by a monk named Enni, while others insist it was the monk Kukai who brought the noodles to Japan. Regardless of the origin, Udon can be found well across Japan. 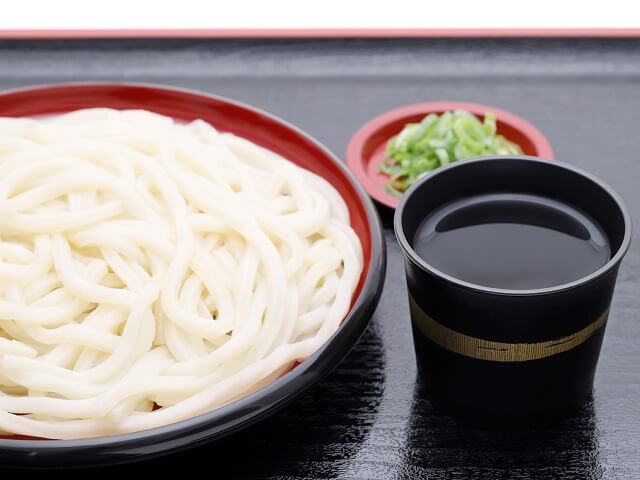 Depending on the specific region of Japan, various local udon dishes are popular. For example, one popular variety of Udon is Hoto Noodles from the Yamanashi prefecture. While Hoto uses udon noodles, the noodles are flattend out and served with a miso-based soup. Other varieties of Udon include gosetsu udon from Hokkaido that uses potato starch for noodles or the stiffer sanuki udon noodles from the Kagawa prefecture. Fun fact, sanuki udon is synonymous as Kagawa cuisine, and can often be found at many restaurants in the southern prefecture.

If you're a fan of Japanese noodles, Japan Deluxe Tours highly recommends trying udon over ramen during your next vacation. Sample Udon with us on select Southern Japan Tours or Grand Tour packages offered during cherry blossom season or year-round, or ask your travel agent about adding an Udon Cooking Workshop to your tour package after sightseeing in Tokushima! 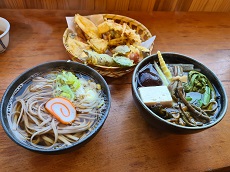 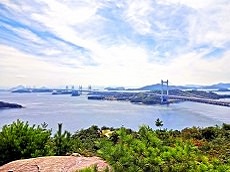