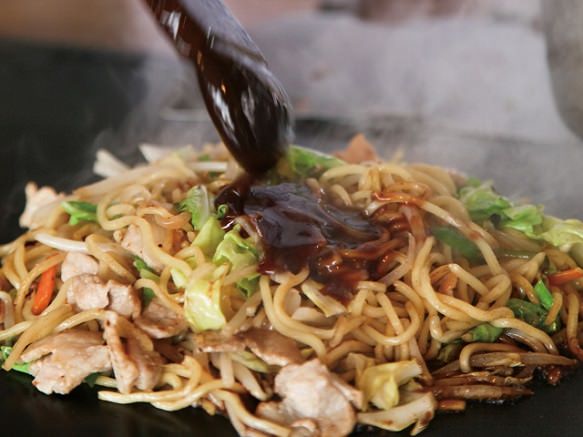 Yakisoba is a popular festival dish, sold at many festivals and events in yatai food booths. The attendant usually prepares the yakisoba on a large grill in a row of other food and game stands. Yakisoba is also sometimes served in bread as yakisoba-pan. Bread is sliced like a hot dog and stuffed with yakisoba and garnished with toppings. Yakisoba pan can be found at bakeries and convenient stores. Yakisoba pan is sometimes featured in shonen anime & manga as food for underclassmen to buy for their senpai's. 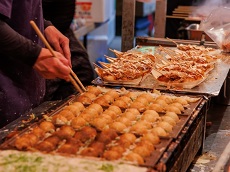 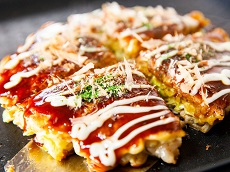 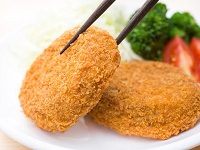 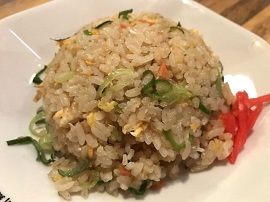