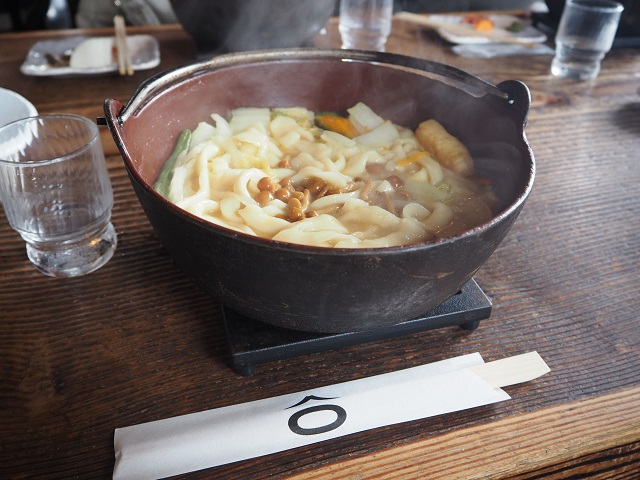 Hōtō is a popular dish in Yamanashi made using miso soup and flat udon noodles. While some may consider Hōtō a variant of udon, the local Japanese consider this a unique dish separate to the popular thick noodles. Hōtō is believed to have originated either as a means to counter food shortages due to changing agriculture in Yamanashi, or is credited to being created by the local Warlord Takeda Shingen. When preparing Hōtō, the dough is prepared similar to the way in udon, however the dough used is of a much tougher texture, and is not mixed with salt or left to sit. These noodles are also boiled raw with other ingredients, unlike other noodle dishes which often have the noodles prepared separately. The ingredients in Hōtō range by season, but often include onions, potatoes, taro, carrots, Chinese cabbage, mushrooms, and your choice of protein. Hōtō noodles are flatter and more wide when compared to regular udon noodles, resulting in a fairly heavy dish, perfect for the winter holidays. 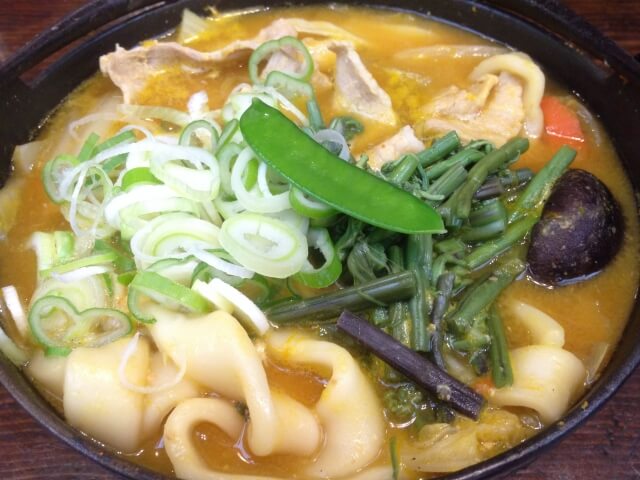 When serving Hōtō in a Yamanashi restaurant, the flag of Shingen Takeda is customarily waived. There are also other variants of Hōtō, including azuki-boto, which is red bean soup with Hōtō noodles added, to create a sweeter flavor profile. Hōtō used to be prepared by hand, but are now bought in supermarkets to avoid the long and tedious process of preparing the noodles. There are also many restaurants in Yamanashi that serve the dish as well, making Hōtō much more readily available to anyone who wants to try when traveling to see Mt. Fuji. Although Hoto isn't as well-known around the world, this Yamanashi specialty comes highly recommended for any foodie traveling through the prefecture.

Try this delicious local cuisine by joining one of our Essence of Spring Japan Tours or with a Highlight Japan Tour Package! It is sure to warm you up for that chilly mountain weather. 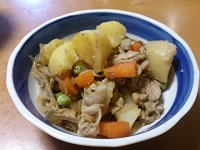