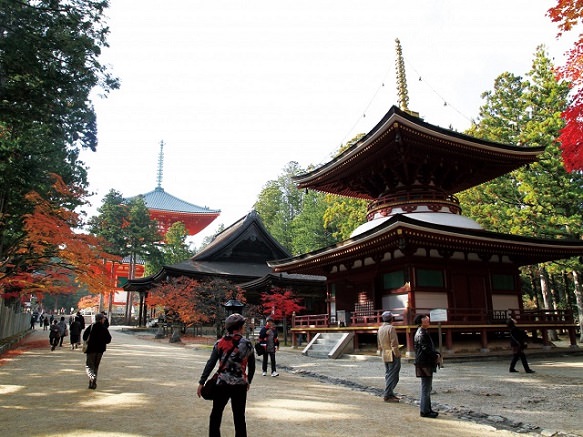 Kongobuji Temple in Koyasan was constructed under Toyotomi Hideyoshi in 1593 as Saigan-ji Temple to commemorate the death of his mother. It was later renamed Kongobuji Temple in 1869. The temple is well-known for it's beautiful sliding doors, painted by Kanō Tanyū, a famous Japanese painter of the Kanō School, and his disciples. These doors can be seen in various rooms, such as the Ohiroma Room which was used for rituals and religious ceremonies, the Plum Room, and the Willow Room. The Ohiroma room is known for it's stunning crane paintings, while the Plum and Willow rooms were named after the paintings on their sliding doors.

Kongobuji Temple's Banryutei Rock Garden is Japan's largest rock garden. Built in 1984, the rock garden was designed to portray a pair of dragons emerging from the clouds. The rocks used come from Shikoku, home of the famous 88 temple pilgrimage. In addition to the expansive rock garden, the temple's kitchen is an impressively large hall with stoves large enough to feed up to two-thousand people.

Learn more about Mt. Koya's rich temple history with Japan Deluxe Tours during our fully-guided line of Cherry Blossom Japan Tours & Highlights Japan Vacations available spring or year-round. You can also customize a Japan tour for a tailor-made vacation through the tranquil forests and nature spots of Mt. Koya. 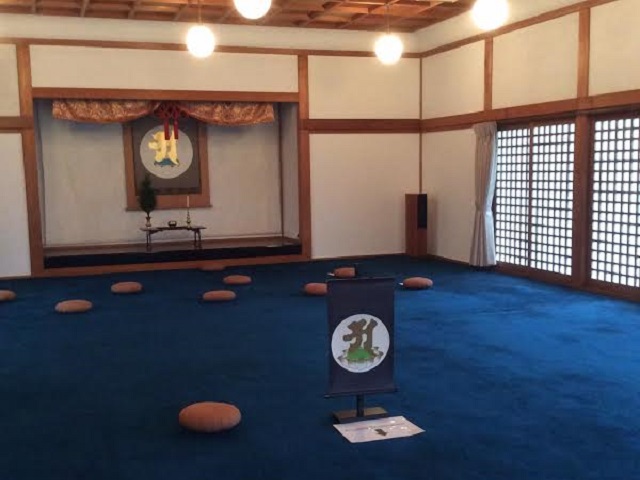