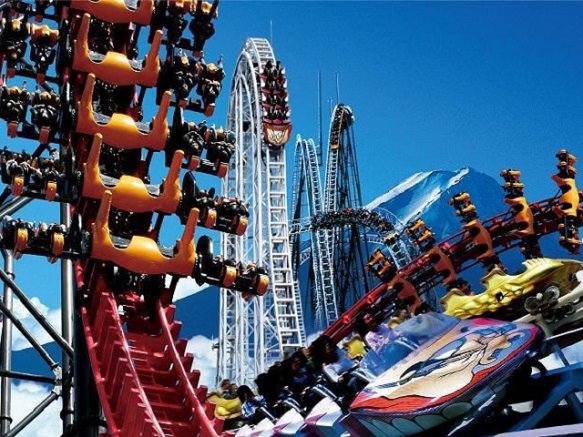 Fuji-Q Highland, located near the base of Mt. Fuji, is a major amusement park with several record holding thrilling rides. The park has many different attractions including roller coasters, rides, haunted houses, character themed mini parks, and others to attract to a diverse age group. Unlike other amusement parks in Japan like Disneyland and others, Fuji-Q Highland is known for its more thrilling rides compared to its counterparts. As mentioned earlier, Fuji-Q Highland has several record holding rides. Its four main rides, which have all held different records are Fujiyama, Dodonpa, Eejanaika, and Takabisha. Fujiyama speeds up to 130km/h and was the world's fastest roller coaster when it opened in 1996. Dodonpa, built in 2001 held the record as the fastest roller coaster and still holds the record for its fast acceleration speed. Eejanaika is a "4th dimension roller coaster" and holds the record for the most number of inversions. Its newest ride Takabisha which opened in 2011, is the world's steepest roller coaster at a 121 degrees freefall.

Fuji-Q Highland is not only famous for its thrilling record holding rides but also for its top notch scary haunted houses. The haunted house is one of the world's scariest and has several exits throughout the maze for those unable to complete their way through the haunted hospital. Despite the thrilling rides and terrifying haunted houses, Fuji-Q Highland is popular among all age groups. The park has more age appropriate attractions such as Tea Cups, Merry Go Round, water rides, and many more. The park is also famous for its anime themed attractions including those featuring Gundam and Evangelion. The Gundam Mania and Evangelion Store sell goods that can only be found here. For an even younger crowd, Thomas Land within the park is a popular destination where children can ride the Thomas Train and watch 3D Thomas Train videos. 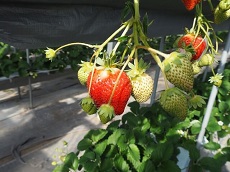 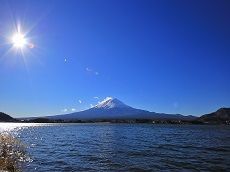 Most accessible of the Fuji Five Lakes and offers great views of Mt. Fuji