The most popular alcoholic beverage in Japan 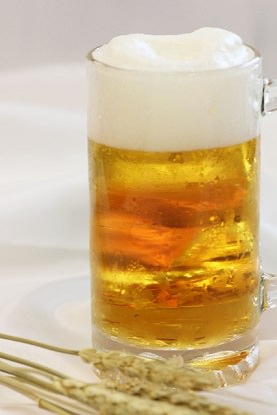 Beer is the most popular alcoholic beverage in Japan. With several beer companies, Asahi, Kirin, Sapporo, and Suntory are the four major beer breweries. The first three may sound familiar to more people considering they are available outside in the U.S. 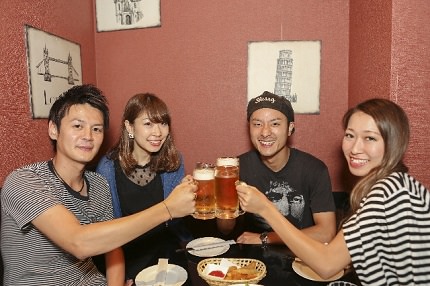 As with the U.S, beer is drank at restaurants and more casual gatherings as well. Japanese often enjoy drinking beer at izakaya, more casual drinking restaurants. Izakayas are very popular for after work gatherings among coworkers and friends. Popular food at izakaya include simple tapa-like foods such as yakitori, edamame, sashimi, and more, all of which go well with beer. At izakaya, it is more common for the party to choose these appetizer dishes they can share rather than a single dish to themselves. Izakayas offer other types of alcohol as well like sake, cocktails, and whisky. 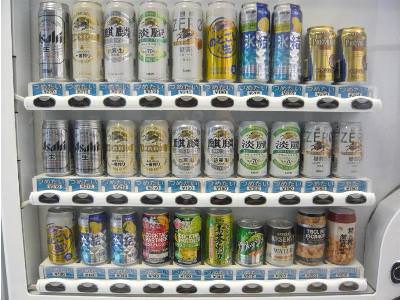 Just until a few years ago, beer was sold in vending machines around town. Nowadays, it has become less available through vending machines due to problems with underage drinking. Machines that still do sell beer and alcoholic beverages often require the customer to scan an ID to confirm they are of age to purchase alcohol.

If you've never tried Asahi, Sapporo, Kirin, or Suntory before visiting Japan, be sure to pick up a can from the local convenience store during your vacation with Japan Deluxe Tours. Ask your tour guide for a recommendation, or just trust your instinct and crack open a cold brew during an unforgettable Japan vacation! 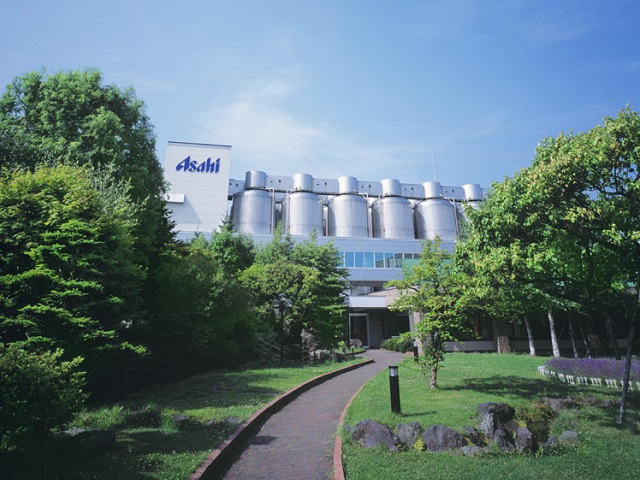 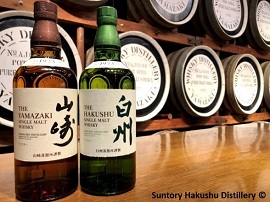