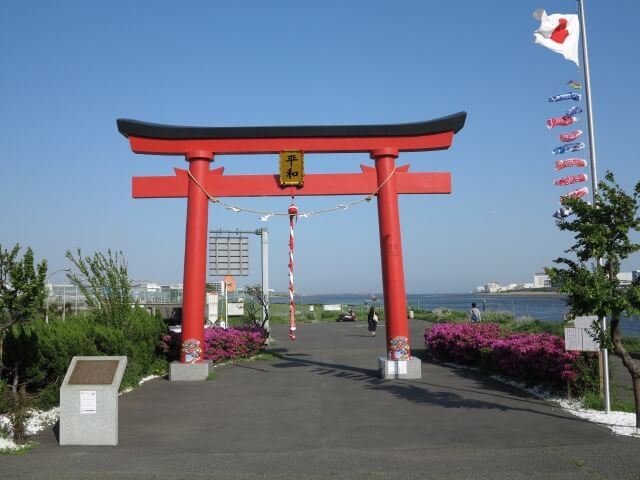 Culture Day is a national holiday held November 3rd to promote Japan's culture, art, and academic endeavors. Culture Day began in 1948 to commemorate the announcement of the post-war Japanese constitution on the same day in 1946. While the day was previously known as Meiji-setsu in honor of Emperor Meiji, Culture Day replaced the previous holiday.

The main purpose of celebrating Culture Day is to honor and promote the arts, which is why many local and prefecture governments hold art exhibits, festivals, parades, and other events showcasing the local region's ,as well as Japan's, cultural properties. Many universities use this day to present their research or projects, while primary and secondary school's often celebrate with a culture festival around this date.

There is an award ceremony for the Order of Culture award, given by the Emperor to those who have made significant strides in the fields of science, art, or contributed to Japan's culture. It is considered one of the highest prizes to be received by the Imperial Family, and is not restricted to only those of Japanese citizenship.

Experience Japanese culture first-hand with Japan Deluxe Tours as we ride on a bullet train, join a green tea ceremony, stay in a Japanese-style hotel with hot-springs, eat authentic Japanese food, and more during our line of Highlights Japan and Cherry Blossom Japan Tours!