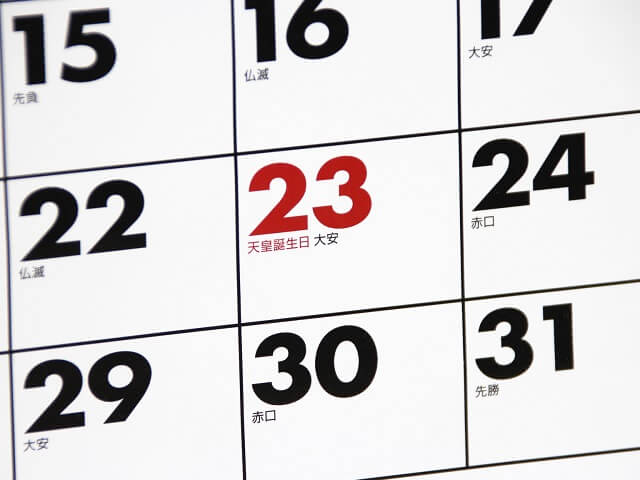 The Emperor's Birthday is a national holiday in Japan currently celebrated on December 23rd each year. The date is not set and is determined by the reigning Emperor's birth-date. The current emperor of Japan, Emperor Akihito, was born on December 23rd, 1933. The previous date was celebrated on April 29th, which was renamed Greenery Day in 1989, and is now known as Showa Day.

During this day, there is a public ceremony that takes place in the Imperial Palace. The gates of the palaces are opened to the public, and the members of the Royal Imperial Family appears on a palace balcony to acknowledge the well-wishes from the crowds for the Emperor. The crowds are filled with flags of Japan waving in the air, and the Imperial Family waves back to the flags as a way of saying thank you after the Emperor ceases his greeting. This is one of the only times the public is granted access to the inner grounds of the Imperial Palace.

Given how rare it is to access the inner grounds of the Imperial Palace, Japan Deluxe Tours highly recommends planning your tour around the Emperor's Birthday if you want to see the palace. We can help make your dream come true with our pre or post stay options before or after your Highlights Japan Tour or Winter Discover vacation! 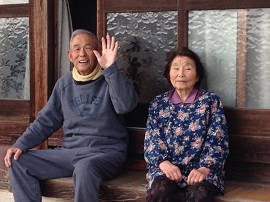 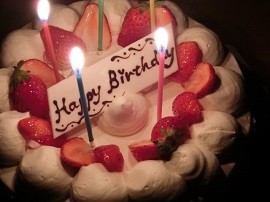