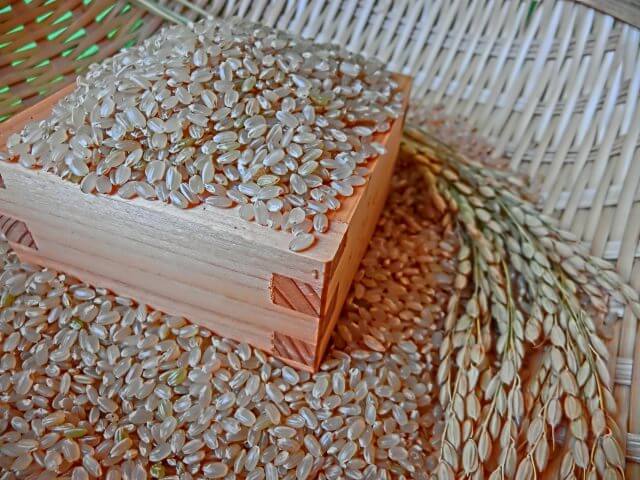 Labor Thanksgiving Day is a national holiday in Japan on November 23. The holiday is established for the Japanese to celebrate and commemorate their hard-work and labor and to give thanks to one another. The holiday is believed to stem back over thousands of years, back when rice and other crops were harvested and the emperor would offer the first harvest to the gods. The tradition of dedicating the harvests to the gods was common practice, until post World War II, where the holiday became focused on human and worker rights.

There are a number of major events held on this day, including the Nagano Labor Festival. During Labor Thanksgiving Day, elementary children often create drawings for police officers as a way of showing gratitude to those who help keep them safe. Similar to American Thanksgiving, families come together during the holiday for a family dinner at home. However, a turkey won't grace the dinner table during the holiday. Instead, a relaxing meal with fish, rice, pickled-dishes, soup, and tea is the ideal way to unwind with loved ones.