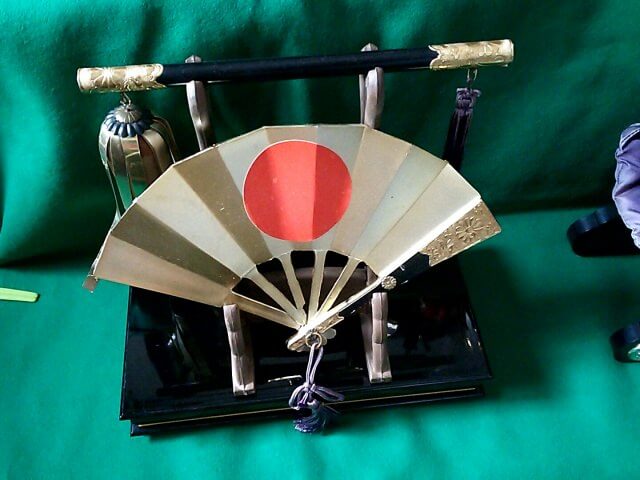 National Foundation Day is a holiday celebrating the founding of Japan and its first emperor, Emperor Jimmu on February 11th 660 BC. The holiday began as Empire Day and featured large parades and festivals. The holiday was heavily linked to the first emperor of Japan, as well as the Meiji Emperor. During it's time, Empire Day was considered one of the four major holidays in Japan.

Before World War II, government officials and schools across Japan would have many celebrations for Empire Day. However, after the war, the holiday was no longer celebrated. It wasn't until 1966 that the holiday was reinstated, with the current name. As National Foundation Day, the holiday has less references to the emperor and focuses more on the patriotism and love the residents of Japan hold towards their country. Many Japanese choose to put up the flag of Japan as a way to celebrate the holiday. Although public displays of patriotism are fairly rare in Japan, the holiday is a means to reflect on what it means to be a citizen in Japan. 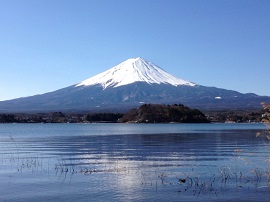