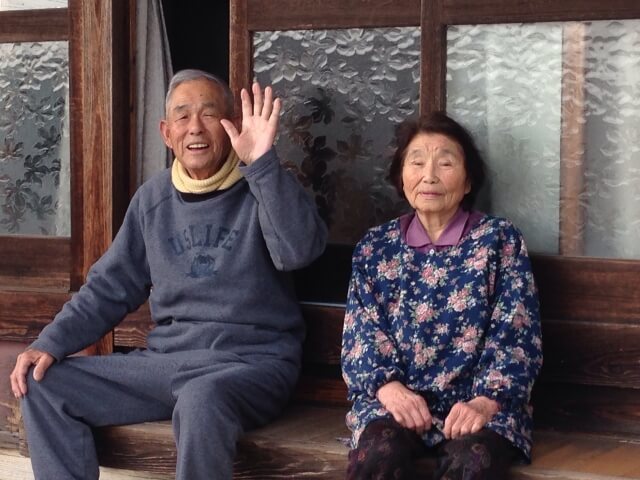 Respect for the Aged Day, or Keiro no Hi, is a Japanese public holiday to honor elderly citizens. Beginning in 1966, the holiday is observed on the third Monday of September. The holiday's origins began in 1947 when a city in the Hyogo Prefecture (formerly known as Nomadani-mura, now known as Taka-cho) declared September 15th as Old Folks' Day to honor the senior citizens in the community. The popularity spread and in 1966, the holiday became recognized as Respect for the Aged Day and was appointed as a national holiday.

Since 1963, the Japanese government would give commemorative sake cups made of silver to Japanese who reach the age of 100. When the first set of cups were given in 1963, there were only 153 recipients. However, with increased life-expectancy and growing population, the government is considering making these cups from a different material or to send letters to accommodate the large numbers of recipients.

During the holiday, families return home to pay respects to their parents and some people volunteer to make and distribute bento box lunches to seniors. Television and entertainment networks run special profiles and segments on the elderly, highlighting those who've reached milestone ages and reporting on the population. Although the elderly are often forgotten about in other countries, Japan's holiday is a reminder to respect our elders.