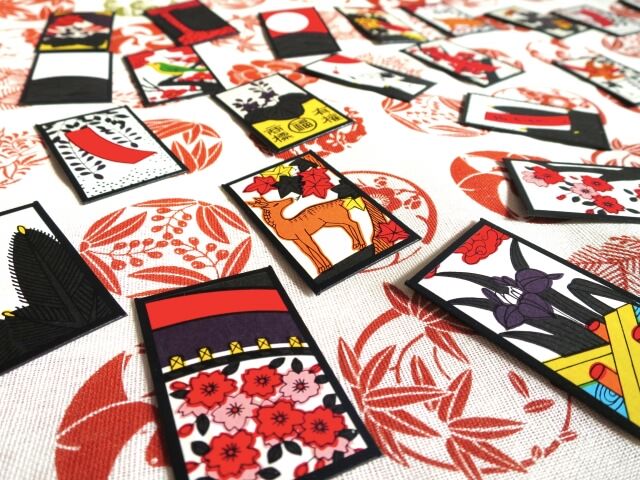 Hanafuda (literally flower cards) are Japanese playing cards that are used to play a variety of games (including the game Hanafuda itself). Japan's history with card games begins back in the 16th century when Francis Xavier arrived in Japan. Eventually, the use of foreign playing cards were banned prompting new cards to be created with Chinese art and decorations. While the new set of cards did not have as much popularity, eventually after multiple bans on card games from the government, Hanafuda was born from fusing traditional Japanese games with the western-style playing cards. Rather than using a numeric value, Hanafuda uses various art based on 12 different breeds of flowers. Gamblers would try to collect the best sequence of cards in order to win the most points with these yaku's (combinations). One of the best known producers of Hanafuda cards is the video-game giant Nintendo, producing these cards since the 19th century. Nintendo has even released special edition Mario-themed sets to honor the company's history. 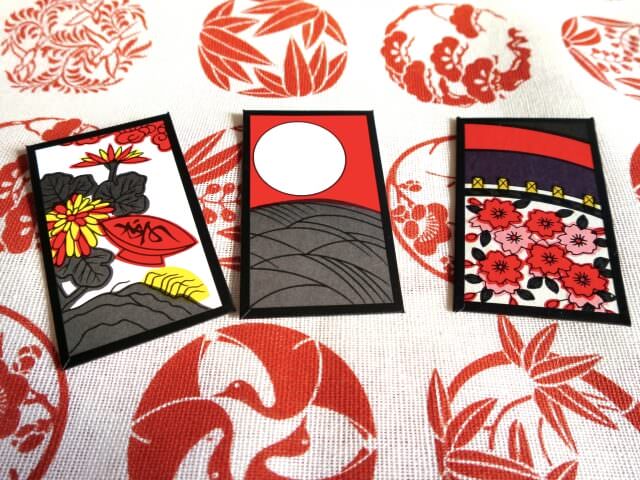 There are many ways to play Hanafuda depending where you are. There's even popularity outside of Japan like in Hawaii (United States) and Korea. Some ways to play include:


You can grab a set of travel-sized hanafuda cards while on vacation in Japan at Don Quijote, Daiso, or other 100 Yen & Discount retail stores. Hanafuda is easy to pick up and a great way to get to know the members on a small group tour with Japan Deluxe Tours!