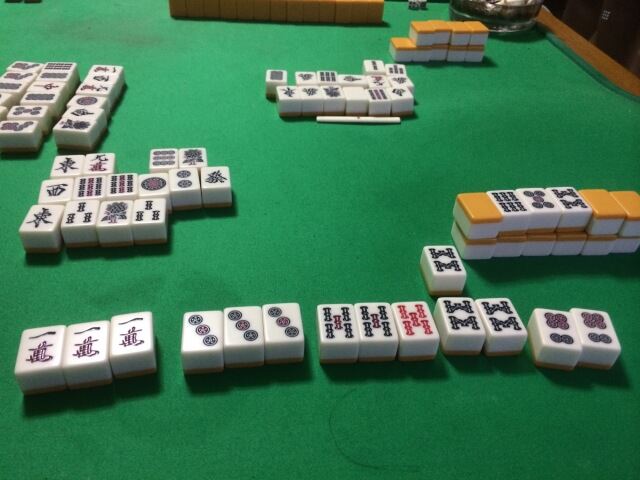 Japanese Mahjong is a variation of Mahjong popular in Japan. The basic rules are still used, with the addition of new rules including the use of Yaku, Richi, and Dora. Certain terms have been renamed as well over time, but retain the same rules.

One of the key differences between Japanese Mahjong and the original are the use of Yaku's, or winning combinations as a requirement for victory. These winning hands yield certain point values, making some worth more than others. Richi is another addition that can be called when a player is only one tile away from winning. Declaring Richi can offer higher points when completed, but can present itself as a risky call. Dora is a bonus that adds value to a hand. The Dora is the third tile from the back end of the dead wall on the upper stack. This flipped tile gives more points and can increase your winnings!

Mahjong is one of the most popular board games in Japan, with approx. 7.6 million players in the country. There are also plenty of anime and manga based on the popular game. Want to play a bit of Mahjong during your vacation with Japan Deluxe Tours? Your tour guide may be able to help you find a cafe in Tokyo or Kyoto where you can enjoy the classic Chinese game with a Japanese twist!